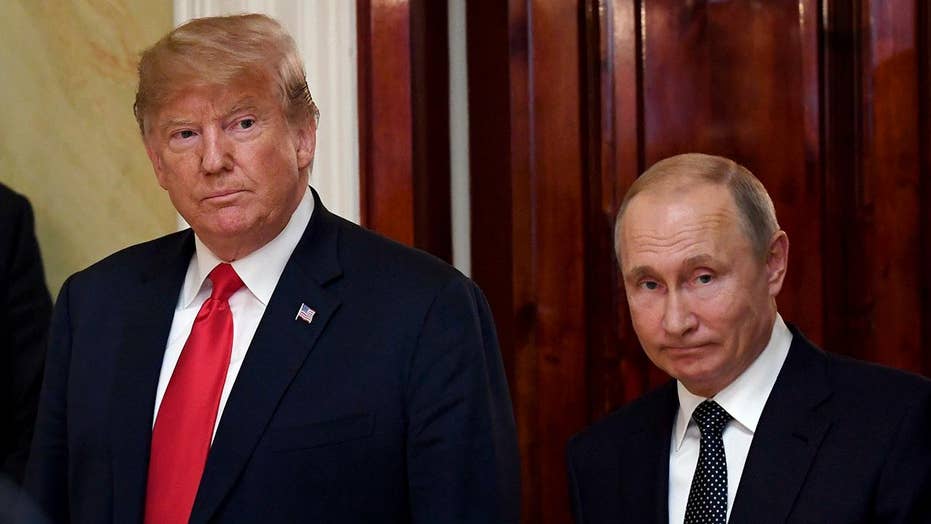 Lawmakers sound off on Capitol Hill after the president refuses to stand up to the Russian leader on election meddling; Griff Jenkins reports on the fallout.

Sometimes you eat the bear, and sometimes the bear eats you. Even when you are the president of the United States.

From the moment President Trump and Russian boss Vladimir Putin walked toward the podium for their joint press conference Monday, and until they shook hands afterward, Putin looked more relaxed and confident. 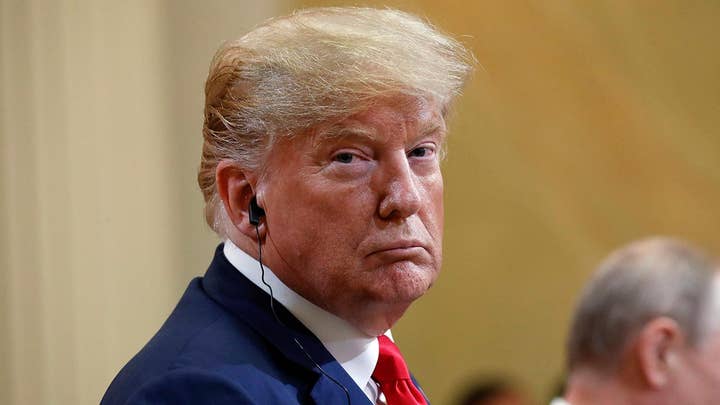 He spoke first, giving a lengthy recap of their private meeting, thus creating the initial record of what happened. The event was in Finland, but Putin acted as if he were playing on his home field.

Trump followed, but it was not the bold, self-confident Donald Trump of the recent NATO and G-7 conferences, where he enjoyed being the bull in Europe’s china shop. Then he stuck up for American workers on trade deals and for American taxpayers stuck paying for Europe’s defense.