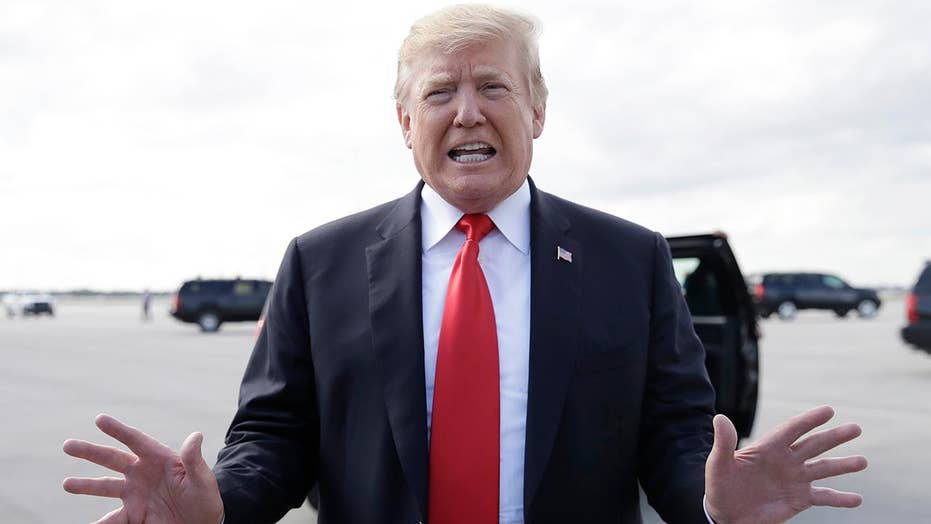 Victory doesn’t get any sweeter for the winners. Or more important for our country.

MICHAEL GOODWIN: WHY OBAMA AND CLINTON SHOULD NOW BE PROBED

The results of the probe by special counsel Robert Mueller are a tremendous vindication for President Trump and the many millions of Americans who never doubted his innocence. The findings prove, once and for all time, that he won the 2016 election fair and square. 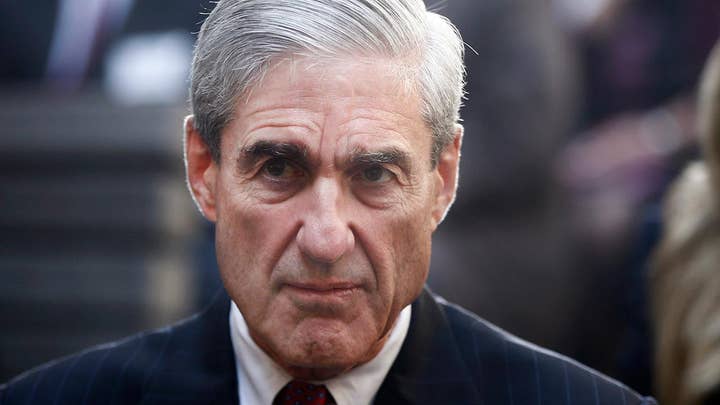 Let me repeat the point: It is now a fact beyond any doubt whatsoever that Donald Trump is the legitimate 45th president of the United States.

“Hail to the Chief,” this time with feeling.