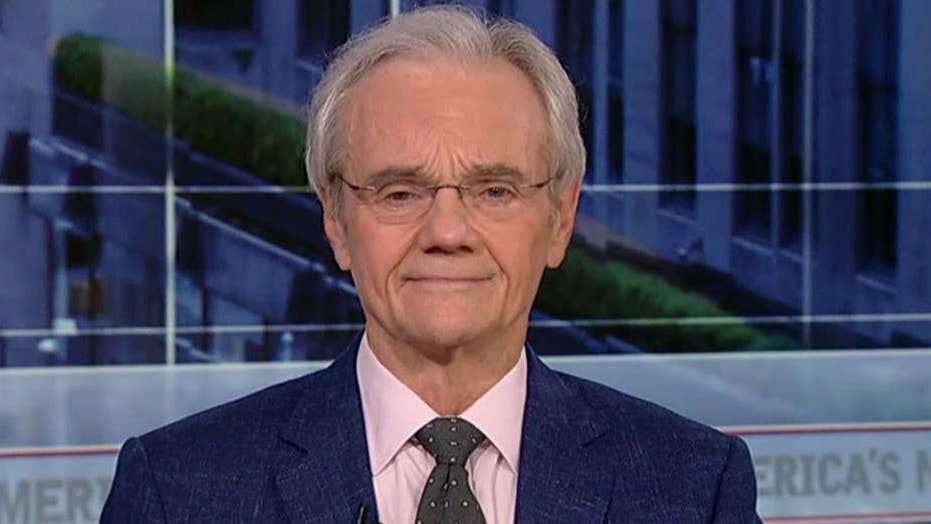 Goodwin: If you want to help the country work with the president

Michael Goodwin says Donald Trump is a president who likes to make deals.

Over nearly two decades, several Israeli leaders offered peace terms that included a Palestinian state. The offers were rejected, a rain of Arab rockets and terror attacks followed and across the Israeli political spectrum, there was one reaction: We don’t have a partner for peace.

His remarks following the horrific attacks in El Paso and Dayton hit all the right notes. He forcefully condemned bigotry and white supremacy and touted measures aimed at flagging potential mass murderers before they get guns.

“Hatred warps the mind, ravages the heart and devours the soul,” he said, and later: “Open wounds cannot heal if we are divided. We must seek real, bipartisan solutions.”

The result: Democrats branded Trump a racist — Joe Biden even invoked the KKK — and many insisted that the president was to blame for the turmoil in American society. Not one offered to meet him halfway on guns, background checks, the internet, video games or mental health.