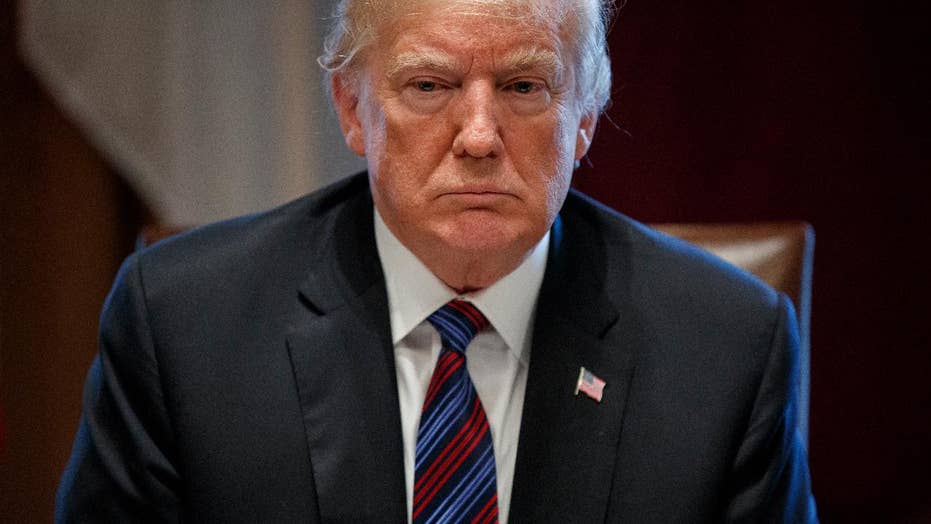 Mueller to Trump lawyer: President is not a criminal target

While not a criminal target in the Russia probe, President Trump remains a subject of investigation into Russian interference in the 2016 election. Catherine Herridge reports from Washington.

Washington is full of blather, bombast and bullsh-t, but a line about Robert Mueller was the most important thing spoken or written there last week:

“Peter Carr, a spokesman for the special counsel’s office, declined to comment.”

Since Mueller’s office never says anything outside court publicly, who knew he had a spokesman or needed one?

The line was included in a Washington Post story that said Mueller told the White House that President Trump was not a target of the criminal investigation.

The story could be a big deal — if true. But the report is nonetheless remarkable because it was the first leak in memory that carried good news for Trump.