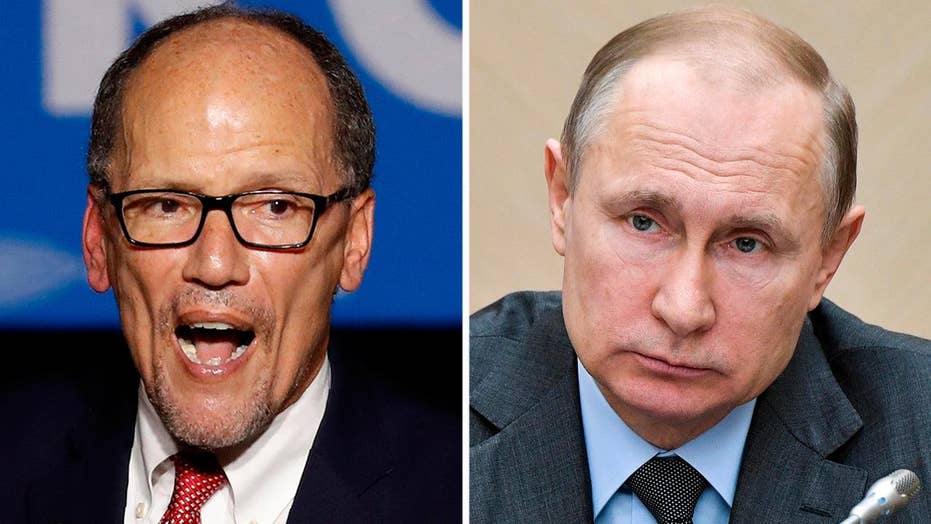 In a move that reeks of desperation, the DNC filed a civil suit Friday against President Trump’s campaign, Russia and WikiLeaks, alleging a vast (right wing!) conspiracy to tip the election to Trump.

The suit’s flamboyant charges made headlines, but that only served to obscure the real meaning. Namely, that top Dems are giving up their fantasies that special counsel Robert Mueller will deliver them from political purgatory by getting the goods on Trump.

The trashy suit is their way of trying to keep impeachment and Russia, Russia, Russia alive for the midterms in case Mueller’s probe comes up empty.