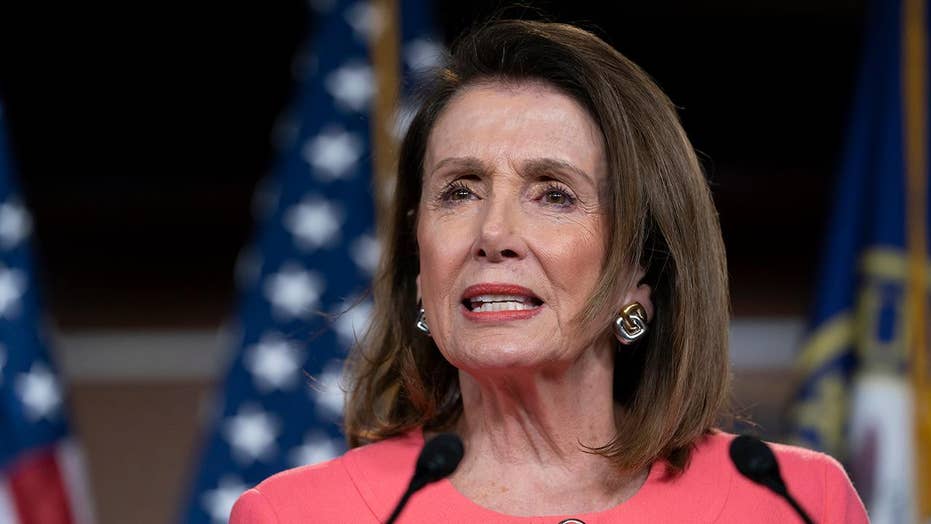 America needs a true opposition party. Instead, it has a crazed resistance movement stuck in 2016. Consider the ­evidence.

Democrats in Congress are acting like teenagers auditioning for a school play. Rep. Jerry Nadler, ­finally in a starring role after decades in the shadows, is trying to gin up outrage at President Trump and Attorney General Bill Barr but his amateur theatrics bear no relation to reality.

Nadler’s insurmountable problem is that he wants to make the report of special counsel Robert Mueller something it’s not. If there were anything resembling a smoking gun showing collusion or obstruction, Mueller and his team of biased prosecutors would shout it from the rooftops. But the smoking gun doesn’t exist, and Nadler is on a fool’s errand to pretend otherwise.

Then there’s Nancy Pelosi, the speaker who increasingly speaks incoherently. Pelosi claims in one sentence she opposes impeachment while in the next says the party’s mad dogs should continue to hunt for something impeachable.

Critics accuse her of wanting it both ways, but that’s too kind. Pelosi simply doesn’t have the courage to rein in the radicals, allowing the loudest, angriest voices to seize her bully pulpit.