Ari Fleischer on Wuhan lab theory: 'They think if it derives from the right, it must be wrong'

Fox News contributor Ari Fleischer blasts the mainstream media for dismissing the idea that COVID-19 could have leaked from a Chinese lab because Republicans raised the theory.

Pardon the whiplash! It feels like the liberal media has suddenly decided the theory saying the deadly coronavirus leaked from a lab in Wuhan is now considered plausible, when, in 2020, they aggressively dismissed it as a "fringe theory."

It's not a mystery why this happened. The Democrats thought the coronavirus was going to be that silver bullet that would remove former President Trump from office.

Their arrogant belief that Trump was an ignoramus led them to shame anyone or any theory that Trump endorsed concerning the year's biggest story. 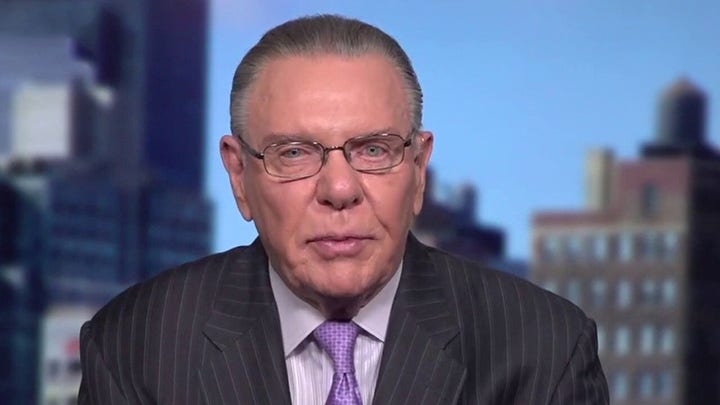 They were willing to embrace the supposed authority of communist China, the China-enabling World Health Organization and the "prevailing opinion" of the science journals and magazines that endorsed Joe Biden for president.

Needless to say, science doesn't operate on this principle. The "hard news" business does.

Washington Post "fact-checker" Glenn Kessler posted an article on May 25 titled "How the Wuhan lab-leak theory suddenly became credible." Kessler's timeline suggested some media figures and media outlets, including two former New York Times science reporters and CBS’ "60 Minutes," have been warming up to this once-"debunked" thesis since Trump's defeat. 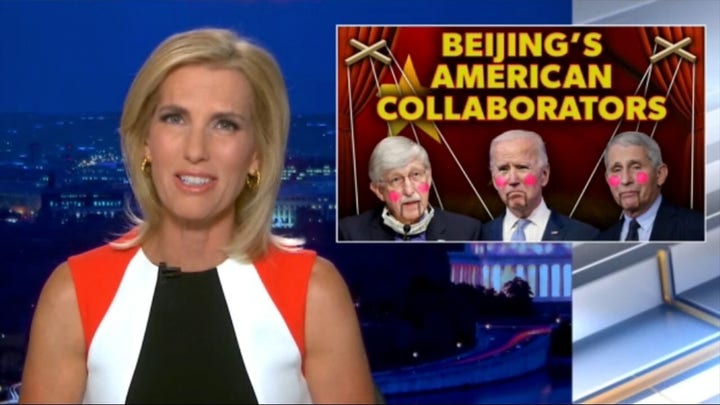 He notes that Sen. Tom Cotton, R-Ark., proclaimed during a Jan. 30, 2020, Senate Armed Services Committee hearing: "This coronavirus is a catastrophe on the scale of Chernobyl for China. But actually, it's probably worse than Chernobyl, which was localized in its effect. The coronavirus could result in a global pandemic."

He was even generous enough to say that Cotton "from the start pointed to the lab's location in Wuhan, pressing China for answers, so the history books will reward him if he turns out to be right."

What Kessler leaves unsaid is all the vicious media rhetoric against Cotton for his merely demanding China should have to answer for this. He does admit that "The Trump administration's messaging was often accompanied by anti-Chinese rhetoric that made it easier for skeptics to ignore its claims."

"Tom Cotton keeps repeating a coronavirus conspiracy that was already debunked," warned a headline from his own Washington Post.

Kessler also left out of his timeline his own tweet in which he called the theory "virtually impossible," dismissed Sen. Ted Cruz and promoted his shop's explanatory video on Wuhan: "I fear @tedcruz missed the scientific animation in the video that shows how it is virtually impossible for this virus jump from the lab. Or the many interviews with actual scientists. We deal in facts, and viewers can judge for themselves."

Liberal journalists "deal in facts" -- by asserting the theory is "virtually impossible."

What happens when they suddenly reverse themselves?

As Kessler demonstrates, even "fact-checkers" do a terrible job of actually apologizing or admitting what they said last year. They pretend like no one could Google it and post it on social media.

This explicit reversal -- this undebunking -- exposes the ridiculousness of the media's assertion that they represent facts, truth and science, and aren't emotionally blinded by Trump hatred. It also exposes the "independent fact-checkers" and their clients such as Facebook who squashed this theory because the liberal knee jerked at every presidential utterance of "China virus" and "Wuhan flu."

One easy way for the media to build trust with a larger readership is to dial down their arrogant belief that they know everything, especially regarding highly important matters on which we were woefully underinformed. Will this massive embarrassment cause them to change anything?