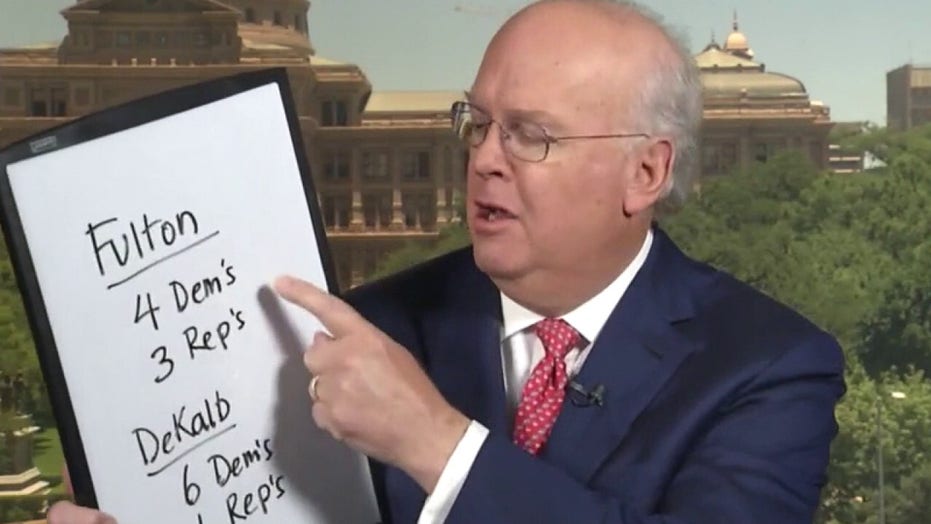 Liberals are beginning to swagger around as if the 2020 election is already over. Eugene Robinson at The Washington Post exclaimed that President Trump's reelection campaign is "beginning to look like the Titanic." Former Vice President Joe Biden should be preparing his inauguration remarks, those on the left would have us believe.

One reason for this arrogance is the absolutely punishing liberal media coverage of Trump. The coronavirus pandemic did what some might have thought was impossible: it made Trump coverage even more negative.

Rich Noyes of the Media Research Center found that from March 4 (when Joe Biden had basically wrapped up the Democratic nomination) through May 31, Trump coverage on the ABC, CBS and NBC evening newscasts was 94 percent negative. In May, it was 99.5 percent negative – an all-time low.

There were 474 evaluative comments about President Trump during this period, and 445 were negative. By contrast, there were only 85 evaluations of Biden, and 51 were negative (61 percent).

This sounds a lot like the warp and woof of the 2016 campaign coverage, during which Trump drew the lion's share of media attention and it was overwhelmingly negative, while Hillary Clinton seemed like an afterthought.

Even in the last three months of the campaign, Trump was evaluated four times as much as Clinton. The Democrats thought that made her a shoo-in. It didn't turn out that way.

Here's the problem for them. Anyone who has spent time with these networks knows they have a throbbing, swelling urge to destroy Trump politically. They can't possibly be considered "referees" of presidential campaigns. One reason they've been so angry about the fate of "democracy" is they can't stand it when voters ignore their incessant advice.

Jonah Goldberg recently wrote a column in which he argued that Trump must think his voters are idiots since he proclaims he is running against the media instead of Biden. Obviously, the media aren't on the ballot. But Biden's attacks on the president cannot possibly match the media's 24/7 aggression and firepower. They are not some irrelevant bystanders, especially now that Biden is campaigning from a cold computer screen.

The liberal media are giving protective coverage to Lovable Grandpa Joe. Noyes reported that ABC, CBS and NBC could barely muster three minutes of airtime on how Biden told black voters that "if you have a problem figuring out whether you're for me or Trump, then you ain't black." NBC gave it a few seconds. ABC and CBS both rushed to "balance" the story with negative Trump news. CBS showed Biden was leading among black voters, 90 percent to 3 percent.

When it became known that Biden, in his last days as vice president, joined a list of other Obama administration officials requesting the "unmasking" of an American who turned out to be incoming Trump National Security Adviser Michael Flynn – which led to a smear about the retired Army lieutenant general being a Russian pawn – the story drew merely 62 seconds of coverage: 55 seconds on ABC, 7 seconds on CBS and none on NBC.

Voters who rely on these cynics for "news" wouldn't even understand the Big Picture: that Team Obama improperly spied on the Trump campaign and was still trying to ruin Trump's presidency during the transition.

Biden's TV interviews are littered with please-trash-Trump questions, such as this beaut from MSNBC's Brian Williams: "What is President Trump's level of culpability – what's his level of responsibility, say, toward the illness and fatalities we're witnessing every few minutes these days?"

This sums up the tone of the latest evening news: How many Americans has Trump killed? Anti-Trump partisans in the media hope their nightly onslaughts demoralize Trump voters and energize Biden backers. But to many Americans, this is not journalism. It's badly disguised campaign advertising.