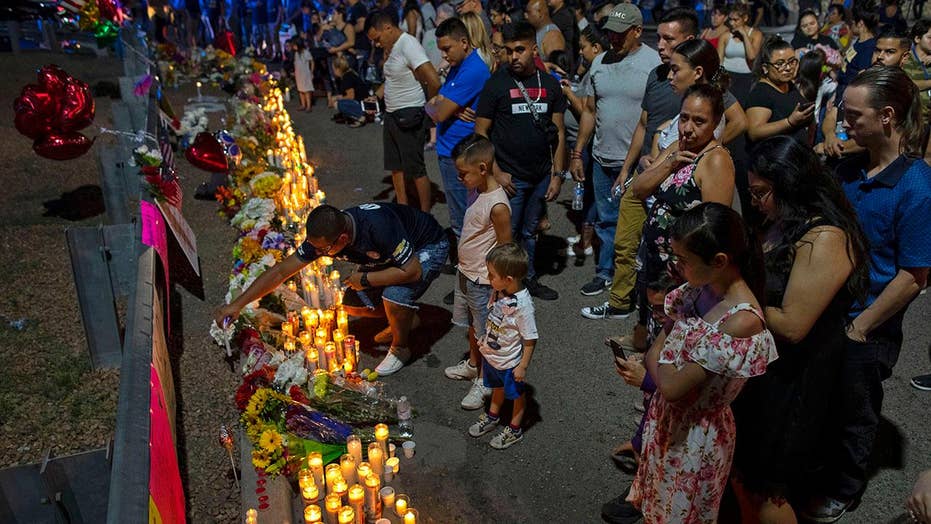 The alleged gunman is being held without bond, charged with capital murder for the deaths of 20 people at a Walmart; Jonathan Serrie reports from El Paso, Texas.

The mass shootings in El Paso and Dayton over the weekend are horrifying assaults on peaceful communities by disturbed young men. American politics will try to simplify these events into a debate about guns or political rhetoric, but the common theme of these killings is the social alienation of young men that will be harder to address.

One response to reject is the reflex to blame these shootings on political opponents. Before noon on Sunday we received an email from the Progressive Democrats of America declaring that “we blame President Trump for feeding into the anti-immigrant frenzy and white supremacist violence. Yes, you Mr. President had your finger on that AK-47.”

This is political cynicism. Mass shootings also occurred under Presidents Obama, Bush and Clinton. They occur around the world, if much less frequently, such as in Christchurch, New Zealand (2019), Australia (2019), and Norway (2011). The twisted motivations are varied and often too convoluted to sort into any clear ideology.

Take the El Paso shooter, who is suspected of writing a manifesto posted on the 8chan website before the rampage. He expressed sympathy for the racial motivations of the Christchurch killer and denounced Hispanic immigration, but he also raged against “unchecked corporations” who support immigration and pollute the land.