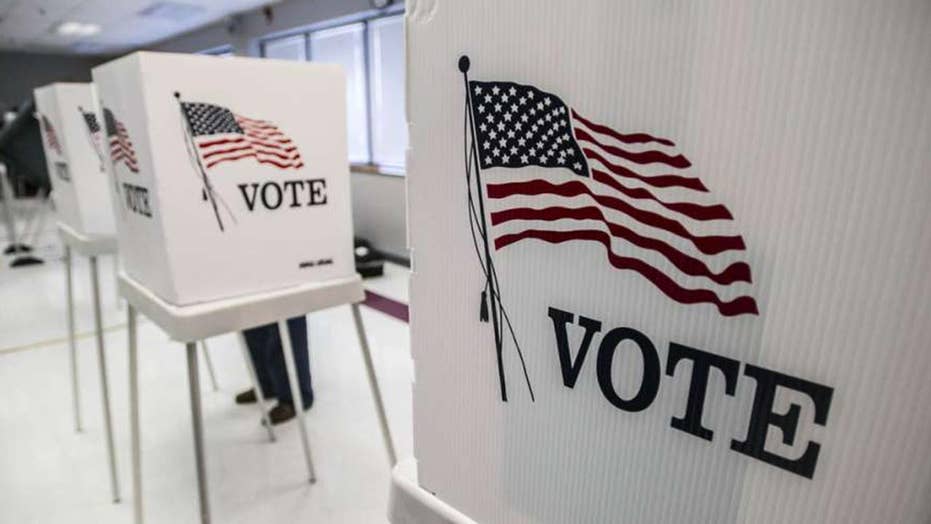 New questions on how women voters will impact the midterms

Women have been driving the political debate since November 2016 when it was Donald Trump and not Hillary Clinton that went to the White House. From the March on Washington to the Kavanaugh hearings, women are on a mission in the 2018 election, and if Democrats are going to win the House and Senate it will be on their shoulders.

Overall, 278 women won major party nominations this year in the U.S. House, Senate, and gubernatorial races. Of that number 22 women are running for the Senate and 235 women for the House. And more women are voting than ever too. If women turn out in the record numbers we saw during the primaries then they will change the electoral landscape in the biggest single election since 1992 – in the wake of Anita Hill – and possibly since women got the right to vote.

The most recent Fox News poll bears this out, showing women support the Democratic candidate by 18 points. Among non-white women, that number jumps to 56 points, and among women under the age of 45, 35 points. Support for a Democratic candidate among suburban women is by nine points.

It is a fitting response in the age of Trump when women watched the way Clinton was treated by him and by the media during the campaign – only to see they too are now targets.

If women keep working, organizing, and voting in record numbers, then the country will look very different on November 7th and every day thereafter.

Three years after Trump launched his presidential campaign the chants of “Lock her up” can still be heard at every one of his rallies. Trump criticizes African American women like Stacey Abrams, the Democratic nominee for Governor in Georgia, and Congresswoman Maxine Waters by questioning their intelligence.

The treatment of Professor Ford during the Kavanaugh hearings with the trite trope of “I believe something happened to her but I don’t believe her.” Kavanaugh’s own belligerent response to a question by Senator Amy Klobuchar, D-Minn., was stunning. Women speaking about their sexual assaults are called unhinged and when they protest a mob. The strategy of divide-and-conquer politics that started with race is now a full gender war pitting men and women against one another.

So women decided to take action and the country is taking note. African American women were crucial in the upset win by now-Senator Doug Jones in Alabama, organizing their family and friends to vote in that election. A recent New York Times article featured Christian conservative women supporting Beto O’Rourke, the Democratic Senate candidate in Texas. If women keep working, organizing, and voting in record numbers, then the country will look very different on November 7 and every day thereafter.

That change will be good for the country and a fitting antidote to the last two years of Trump.