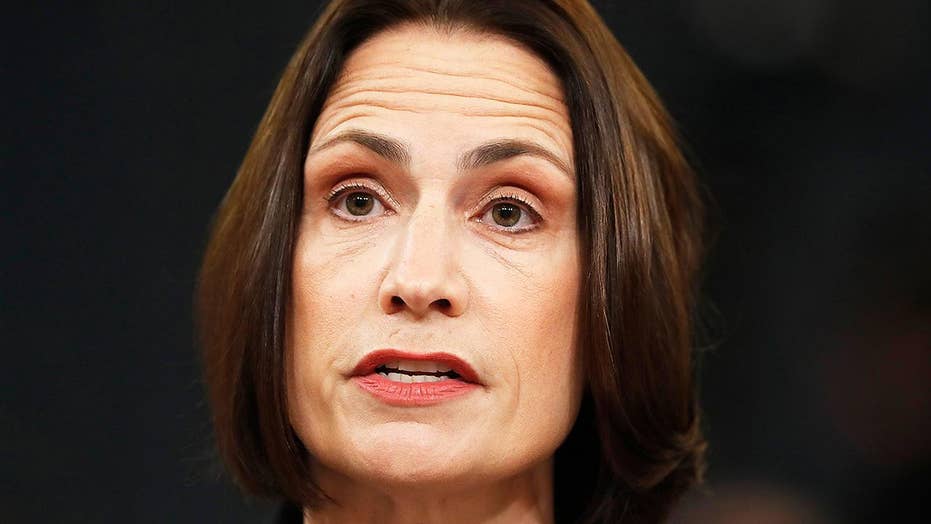 America was founded on an idea.

Seeking freedom from the religious persecution of King James I, William Bradford wrote of finding “a better, and easier place of living.” That idea is now the United States of America.

The journey of the Pilgrims to our shores was filled with hardship that continued upon their arrival. Every day in the 399 years since, the periods of hardship and thanksgiving have made the United States the most powerful example of freedom on earth.

Keeping our democracy has always been a challenge. Wars have been fought and more than one million Americans have died to protect our freedom. As President Kennedy said in his inaugural speech, “Let every nation know, whether it wishes us well or ill, that we shall pay any price, bear any burden, meet any hardship, support any friend, oppose any foe to assure the survival and the success of liberty.”

Today, our county is again under assault from forces foreign and domestic. Russia continues its attack on us unabated, from propaganda campaigns to interference in our political campaigns and elections. In addition, we are sorely tested by those who serve not the idea of America but an individual who acts like a tyrannical monarch and puts the wishes of Russian President Vladimir Putin before the best interests of this country.

The confluence of this conflict was on full display during the impeachment hearings with the testimony of three witnesses. Each one is an immigrant who chose to be an American. Their words and deeds represent the best of us.

The first one was former Ambassador Marie Yovanovitch. Her parents fled communist and Nazi regimes and settled in Canada, where Yovanovitch was born, before moving to Connecticut. A career diplomat, Yovanovitch testified that her efforts as ambassador to help Ukraine become a democracy resulted in her removal by President Trump simply because doing her job stymied his agenda.

The second example was Lt. Col. Alexander Vindman. Seeking a better life, his family came to the United States from the Soviet Union when he was 3. Vindman, a Purple Heart recipient, serves on the National Security Council as the director for European affairs, and he became concerned about Trump’s July 25 phone call with Ukrainian President Volodymyr Zelensky that is at the heart of the impeachment inquiry.

That call, which included mention of investigating the Ukraine connections of Vice President Joe Biden and his son Hunter, occurred while military aid for Ukraine was being held up by the Trump administration, clear evidence of a bribe, according to many. Vindman still serves on the National Security Council but testified that he is now omitted from meetings.

During their testimony, Yovanovitch and Vindman had their loyalty to America questioned. Yet their actions while serving, their decades of public service, and their testimony before Congress prove they put their country first every day.

Finally, Fiona Hill left England because her father, a coal miner, thought America would offer her opportunities England would never provide. Hill, an expert on Russia and Putin, also served on the National Security Council until she resigned, believing she could no longer fulfill her legitimate responsibilities under the Trump administration.

During their testimony, Yovanovitch and Vindman had their loyalty to America questioned by Republican members of the Intelligence Committee. Yet their actions while serving, their decades of public service, and their testimony before Congress prove they put their country first every day. The same cannot be said of their Republican interrogators.

Hill’s opening statement made clear the real threat to our country.

“Some of you on this committee appear to believe that Russia and its security services did not conduct a campaign against our country — and that perhaps, somehow, for some reason, Ukraine did,” Hill said. “This is a fictional narrative that has been perpetrated and propagated by the Russian security services themselves.”

She continued, “The unfortunate truth is that Russia was the foreign power that systematically attacked our democratic institutions in 2016. This is the public conclusion of our intelligence agencies, confirmed in bipartisan congressional reports. It is beyond dispute…

“The Russian government’s goal is to weaken our country — to diminish America’s global role and to neutralize a perceived U.S. threat to Russian interests. President Putin and the Russian security services aim to counter U.S. foreign policy objectives in Europe, including in Ukraine, where Moscow wishes to reassert political and economic dominance.”

She also issued this ominous warning:

“Right now, Russia’s security services and their proxies have geared up to repeat their interference in the 2020 election. We are running out of time to stop them. In the course of this investigation, I would ask that you please not promote politically driven falsehoods that so clearly advance Russian interests.”

Despite her plea, Republicans on the Intelligence Committee continued to recite Russian propaganda, doing Putin’s work for him. The next morning during an interview, Trump did the same thing. This is a clear and present danger to our country.

The idea of America has always been worth fighting to save. We are the beacon of hope and opportunity in the world. Saving America now is more important than ever.

At the next Thanksgiving, one year from now, the 2020 election will be over and we will know whether we still have “a better, and easier place to live”.