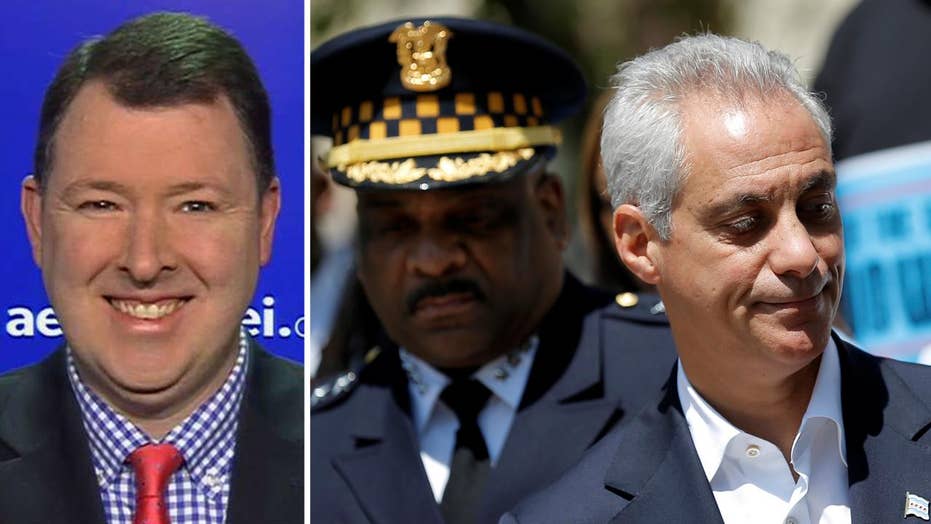 Marc Thiessen on Trump's threat to send feds to Chicago

The following column originally appeared on AEIdeas.org, the blog of the American Enterprise Institute.

In an interview with ABC News, President Donald Trump talked about the “carnage” taking place in Chicago, declaring, “Afghanistan is not like what’s happening in Chicago. People are being shot left and right.  Thousands of people over a short period of time.”

Is Trump right that Chicago is more dangerous that Afghanistan? For Americans, yes. If you compare US casualties in Afghanistan to those in Chicago, the “Windy City” has been a far more perilous place for Americans. Consider the statistics.

The total number of Americans killed in Afghanistan since 2001 under Operation Enduring Freedom and Operation Freedom’s Sentinel is 2,377. By contrast, there have been 8,229 murders in Chicago during that same time period. Here is the year by year breakdown: