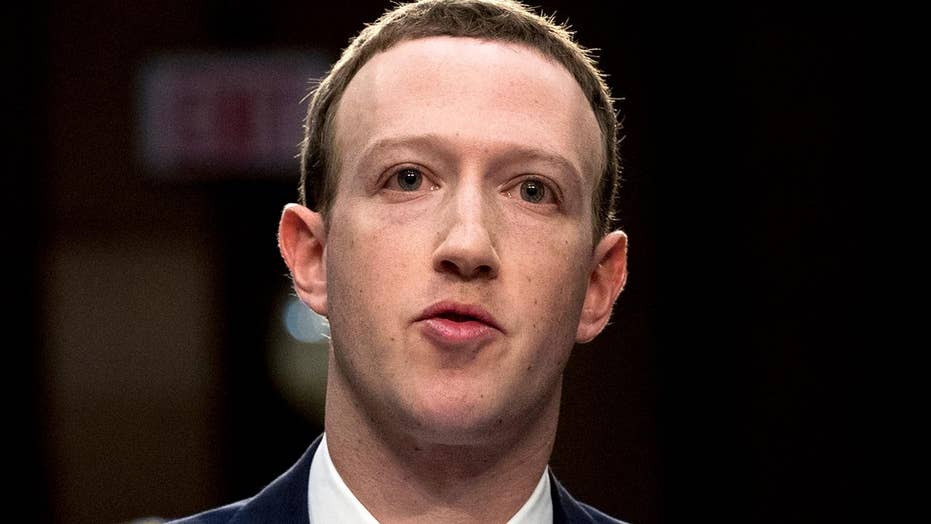 President Ronald Reagan used to tell of the “nine most terrifying words” – “I’m from the government and I’m here to help.” Facebook’s CEO Mark Zuckerberg has found a new way to make the words even scarier. He wants global governments involved in speech and free press, even though his staff pretends otherwise.

Yet, the vast majority of nations worldwide reject America’s embrace of free speech. They would decide what Americans can and can’t say.

Zuckerberg wrote in the Washington Post Sunday that, “I believe we need a more active role for governments and regulators.” He wants them to update “the rules for the Internet” – the town square for the entire planet.

Governments and mega-corporations threaten to restrict online freedom on every continent. Facebook, with its 2.7 billion customers, can either be one of the greatest defenders of free speech or one of its worst enemies. Zuckerberg is proposing Facebook side with the enemy.

Soon after Zuckerberg’s op-ed hit, top Facebook policy exec Kevin Martin told Axios almost the complete opposite of what his boss wrote, and for good reason. What Zuckerberg is proposing is a direct threat to the First Amendment. And neither the Congress, nor the courts, nor federal regulators will stand for that.

No kidding. FCC Commissioner Brendan Carr immediately went on TV blasting the idea of relying on government for speech regulation. He said it wasn’t “just a bad idea, it's one that violates the 1st Amendment.”

Facebook responded and Martin appeared to walk back the op-ed in a huge way. "But Mark [Zuckerberg] hasn't called for government regulation at all in the United States, and recognizes and appreciates and supports the continued protection of the 1st Amendment," Martin explained.

He went further, proposing what Axios called a “standard-setting body” similar “to the Motion Picture Association of America's system for rating movies.” That’s along the lines of Facebook’s plan to create a Supreme Court for content review.

It’s a bizarre position, to say the least. Facebook is stating it is unwilling, or probably more accurately unable, to control itself. It is punting that responsibility elsewhere as if this mysterious new entity might accomplish what it cannot.

Then there are the globalist comments from Facebook’s top lobbyist Nick Clegg to provide more of a smokescreen. He explained to Bloomberg how it would be “much better if these rules are done on a multilateral and global level rather than a piecemeal way.”

Instead, we’re supposed to ignore that Facebook already has been doing what Zuckerberg proposed doing. The company has been working with France and other governments around the world to review content.

Our fight for free speech has gone global and is now getting desperate. Even America’s allies can’t be trusted to defend freedom. Because they don’t have the First Amendment and don’t support its freedoms.

That’s what Facebook expects by letting foreign governments or quasi-governmental groups decide what we can and can’t say on the internet. Forget the American ideals of the First Amendment. Violate the rules and your content is taken down and maybe you even go to jail.

Big Tech already doesn’t believe in free speech. Get Silicon Valley working together with foreign governments and the results would be far worse. This is a nightmare for conservatives who have already been battling Facebook and the other Big Tech companies over the biased ways their content is restricted.

Facebook’s internal content policies are a travesty of 1,400 pages of rules that can be used to remove or allow just about anything. Imagine how bad that would be once EU bureaucrats and third-world autocrats try to turn the world into one giant safe space. Safe for everything but free speech and freedom.

Congress and the White House must not let this happen.