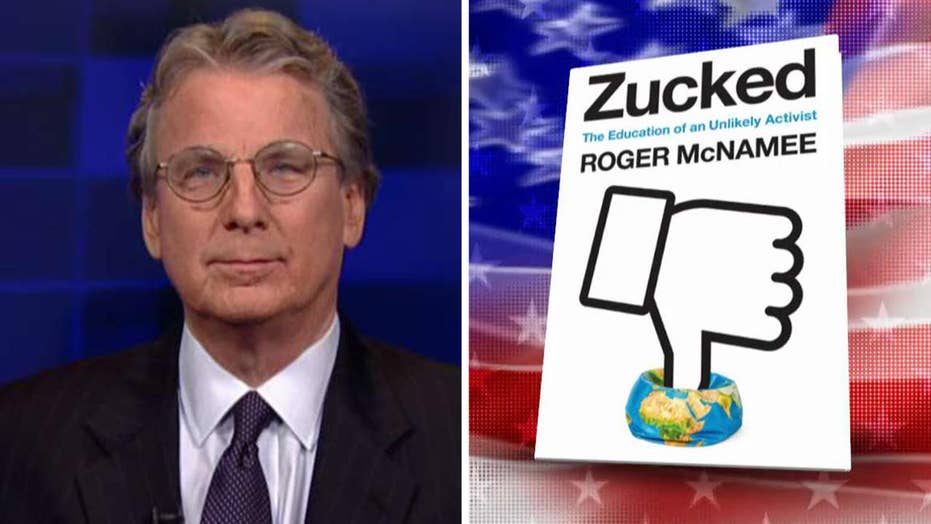 Facebook CEO Mark Zuckerberg's call for government regulation of Big Tech is self-serving, cynical and a "monument to insincerity," according to an early mentor of the tech executive.

In a Washington Post op-ed, the chief executive of the beleaguered social network called for a more standardized approach to policing content, a common standard around verifying political actors prior to and during elections, the adoption of Europe's data privacy legislation as a common framework and a guarantee of so-called data portability.

However, Roger McNamee, who mentored Zuckerberg in the social network's early years, said his proposals are disingenuous.

"Each proposal is transparently self-serving," McNamee said in a Tuesday opinion piece for The Guardian. "While I applaud Zuckerberg for trying to engage policymakers, I do not think anyone should take these proposals seriously."

Zuckerberg's suggestion that the government should take responsibility for identifying harmful content would "effectively protect Facebook from criticism and legal responsibility without addressing the underlying problems," McNamee, who is the author of "Zucked: Waking Up to the Facebook Catastrophe," told The Guardian.

Although Facebook has taken steps to protect elections and provide greater transparency around election advertising in the two years since Russia interfered in the U.S. presidential election, McNamee writes that forcing governments to bear responsibility would serve to limit Facebook's legal exposure.

In this April 11, 2018, file photo, Facebook CEO Mark Zuckerberg pauses while testifying before a House Energy and Commerce hearing on Capitol Hill in Washington about the use of Facebook data to target American voters in the 2016 election and data privacy. (AP Photo/Andrew Harnik, File)

The Menlo Park, Calif. company is now under criminal investigation for its data-sharing agreements with other tech companies and it's still dealing with the fallout from the Cambridge Analytica data scandal.

"With respect to privacy, Facebook has a terrible track record, having made the sharing of private user data with business partners a core part of its strategy for many years," McNamee wrote, adding that Zuckerberg's proposal for data portability is cynical because it leaves out metadata, browsing history and so-called shadow profiles of users that Facebook creates whether you're on their platform or not.

"By draping his essay in the guise of cooperation, Zuckerberg hopes to distract policy makers from the real threat," McNamee said. "Their code and algorithms influence our daily lives in ways far more intrusive than democratic governments or the law. No one elected these companies and they refuse to be held accountable."