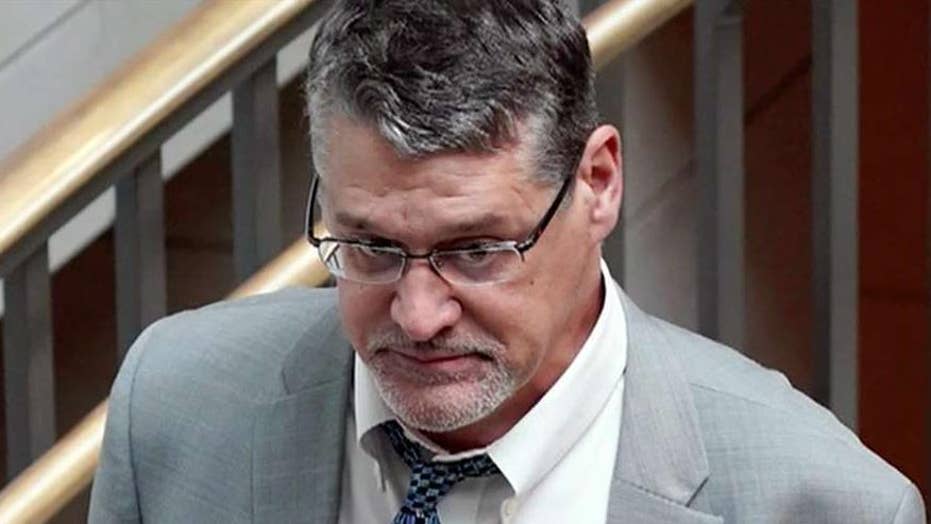 Remember how the Trump-Russia trick played? Hillary Clinton’s campaign hired opposition-research firm Fusion GPS to compile a dossier of salacious Trump allegations. The Fusion team delivered it to the Federal Bureau of Investigation, then, when briefing reporters, cited the bureau’s interest to establish the document’s credibility. To this day the accusations in the dossier have not been corroborated.

To pull this off, Clinton partisans needed government officials willing to entertain wild claims and media willing to propagate them. Both still exist in abundance, as we now witness a new conspiracy theory elevated into news.

Starting in February 2017, media outlets began issuing stories about a Russian central banker named Alexander Torshin and a Russian gun-rights activist named Maria Butina. Most broadly claimed the duo had been cozying up to U.S. conservatives; they specifically noted that they had an interest in the NRA. What was weird was that so many journalists were simultaneously doing this story—among them Michael Isikoff of Yahoo News, the self-described “old friend” of Fusion GPS co-founder Glenn Simpson, who was also among the first to write about the dossier—at Mr. Simpson’s pitch.