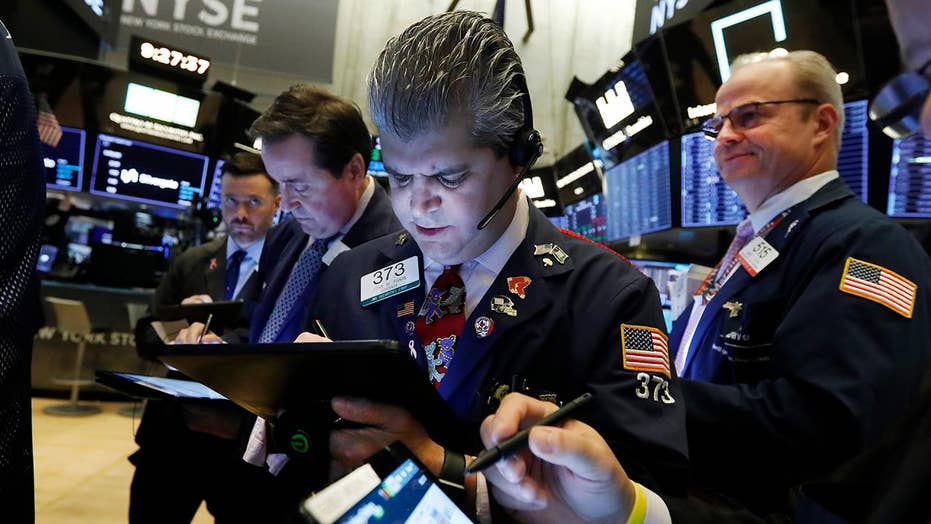 For much of the past century, conservatives in America largely fused the ideas, means and political factions of two distinct worldviews: traditional social arrangements informed by religious faith, and free-market capitalism. But in the Trump era, an old idea has new currency under the banner of “national conservatism.”

Contrasted with more traditional American conservative ideology from thinkers like William F. Buckley and Barry Goldwater, some national conservatives seem more willing, even eager, to use the federal government to implement their vision of America through far-reaching policy changes.

Most troublingly, many self-professed national conservatives seem to dangerously commingle means and ends, turning to the national government to address real social problems. This method has a poor record of success and is often antithetical to fundamental liberties, the rule of law and protection of minority rights.

VICTOR DAVIS HANSON: DEMS TRYING TO IMPEACH TRUMP OVER 'THOUGHT CRIMES,' BUT HAVE 'NOTHING'

We are living in a strange time. Progressives and national conservatives are advocating similar economic controls and limits on markets in the name of bolstering democracy. Consider the heightened discussion about the use of antitrust laws to break up successful and innovative companies like Facebook, Google and Amazon.

It is not surprising to see leftists like Sen. Elizabeth Warren, D-Mass., make the case that tech companies are too powerful and profitable and should be broken up. But her efforts are bolstered by state attorneys general, led by Texas Republican Ken Paxton, pursuing their own antitrust investigations into Google.

And this is just one example. Self-described conservatives have turned to tariffs and other trade barriers as leverage in negotiations and advocated reviving the long-dead Fairness Doctrine -- government mandates for ideologically “balanced” political content in broadcast media -- but for social media platforms this time.

Today critics of the free market say capitalism has subverted democracy by favoring billionaires and elites who “game the system” and create poverty, insecurity, pollution and collapsing public services for everyone else.

While these tropes fit nicely on bumper stickers, implementing them would turn American democracy on its head and shift more control over everyday life to unelected, unaccountable government bureaucrats.

Voices on both the left and right contend we must hand over large swaths of the economy to the government, to ensure high-minded but subjective ideals like “fairness” and “equality.”

But our democratic system is constrained by design for this very reason -- to prevent what philosopher John Stuart Mill called the “tyranny of the majority.” It is why we have a Bill of Rights: to limit the power of government actors even when urged on by a majority.

In contrast to “more democracy,” the American heritage of free markets is among the truest expressions of our democracy the way our founders intended. Free people, empowered with property rights and protections against fraud, are able to make their own economic decisions. That has led to the greatest outpouring of peace and prosperity the world has known.

Calls for economic controls and charges against “unfettered capitalism” also ring hollow. These critics point to economically depressed areas of the country as evidence of capitalism’s inherent inequality, but fail to see how the market is far from “unfettered.”

Today, we are governed by a system of “super-statutes” and “administrative constitutionalism” that regulate virtually every aspect of our lives, without regard for the Constitution’s constraints. In a way, we are already halfway to the goalposts that progressives and national conservatives say they want to reach.

Respect for market processes, for capitalism in all its dynamic and unpredictable ways, keeps government out of inherently private decisions.

Markets are as much cooperative as competitive. They link each of us daily in a complex web of suppliers, vendors, employers, coworkers, investors and other self-organized elements of society that allow each individual multiple chances to give voice to their preferences -- what to buy, when to sell, what type of work to do.

Even billionaires have to be responsive to it. Bureaucrats, whom critics of capitalism want to empower, are not.

Where it is healthy, capitalism prevents government from entering into areas where it doesn’t belong and encourages the development of values, like trust, that bind us together. It is why market capitalism has been a pillar of conservatism for decades.

By contrast, “national conservatism” lacks any real limits on government intrusion into our lives and would undermine our free and prosperous society by giving more power to unaccountable bureaucrats. A more accurate name for it is “not as far-reaching progressivism.”

Iain Murray is vice president for strategy and a senior fellow at the Competitive Enterprise Institute, a free-market think tank.

Kent Lassman is president and CEO of the Competitive Enterprise Institute.