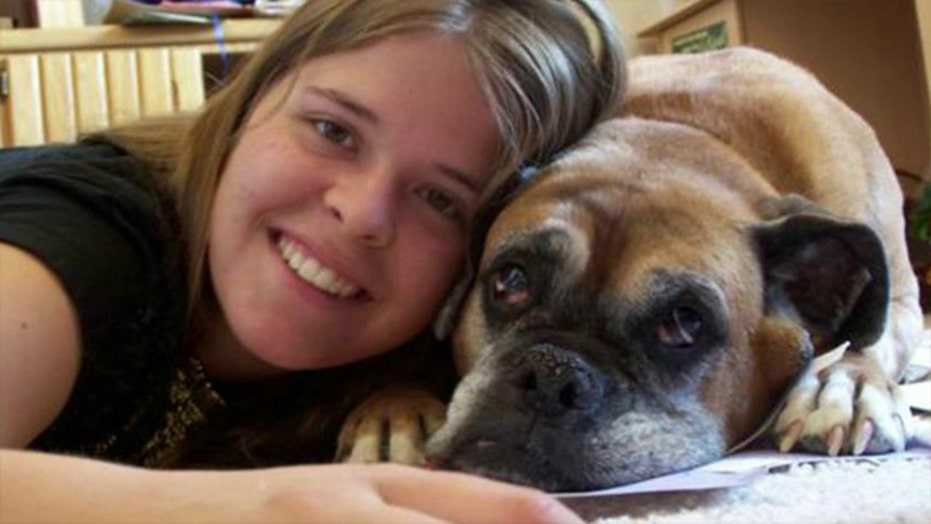 Kayla Mueller represented the very best of America, our young people and Western values.  Her spirit of volunteerism and of helping others is an attribute that has helped define Americans from our nation’s beginning up until present times.  Her death at the hands of radical Islam underscores that this battle is one of good vs. pure evil.

She went to Syria as a humanitarian aid worker to help a largely Muslim population in need.  Americans have always helped those in need and, in recent times, no nation and its people have done more for Muslim populations.  Just ask the Muslim populations of Darfur and those whose families suffered during the 2004 Indian Ocean tsunami.

This is indeed a moment of moral clarity for the free world.  Five Arab nations:  Jordan, Saudi Arabia, Bahrain, Qatar, and the United Arab Emirates have had the courage to step up and join the coalition against ISIS.

Now is the time for a little old-fashioned American leadership.  First, we need to properly identify the enemy and call it what it is.  We are at war, not with criminals or random extremists, or some organization.  We are at war with radical Islam.  Second, we need a real plan, a real strategy—one developed by our best military minds.  Thirdly, we need to strengthen the present coalition of those 5 Arab countries who’ve had the backbone to say, “We’ve had enough and we’re coming after you.”

And yes, we need to provide them with whatever is needed, from military intelligence, to special operations to air and ground support.  Make no mistake, the timing is right and we have the capability to get this job done.  Now is the time, in the words of Vice President Joe Biden, to follow them to the gates of Hell.