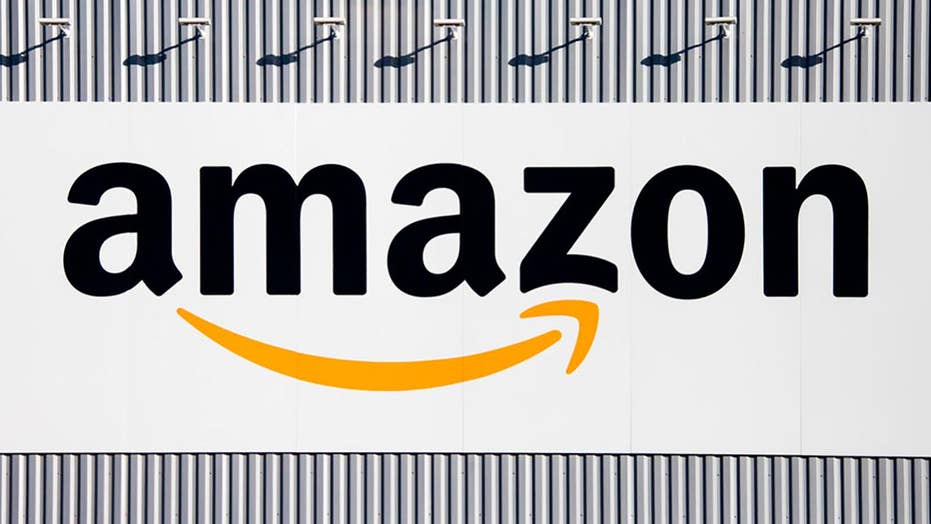 Seattle is worried about the well-being of the poor and mentally ill people living there, so it's going to drive businesses out of town.

OK, that's not how the politicians describe their plan, but that's probably how it will work out.

Members of Seattle's city council want all big Seattle businesses to pay a tax of $500 per employee.

Don't the politicians realize that many growing companies will simply stop expanding when they get close to $20 million in income, just as companies, looking to escape ObamaCare, avoid employing more than 49 workers?

On the other side are city council members like Kshama Sawant. She and members of her political party, Socialist Alternative, demonstrated in support of the tax. They chanted, "Housing is a human right!"

Seattle does have large encampments of street people. Some are mentally ill. Some are young people looking to get stoned and live free. Some are homeless simply because they cannot afford apartments. There are many reasons for that, but one is that Amazon and other companies have brought so many new jobs to Seattle that the demand for housing exceeds the supply.

Normally, when that happens, the free market quickly solves the problem. Builders view the rising prices as a wonderful thing. They quickly build new housing to sell to the new customers. But in Seattle, and many towns in America, politicians make that very hard.

Amazon bluntly states it's now questioning its growth in Seattle after the city council passes a 'head tax' the city says will help curb the area's homelessness problem.

If you want to build apartments, you better hire lawyers and "fixers" to keep you on the right side of the rules.

Seattle's rules insist that "Welded splices shall be of ASTM A706 steel" and "foam plastic signs shall not be greater than 1/2 inch" thick.

On the majority of Seattle's land, building any high-rise is illegal; zoning rules say only single-family houses may be built.

Want to run a cheap flophouse with single rooms? Seattle's rules make that just about impossible.

Finally, if a landlord decides to take a building off the market, he must pay each of his tenants $3,000 in relocation costs.

No wonder there's a housing shortage.

Seattle's big-government restrictions created a housing problem. So now they propose to solve it with more heavy-handed government.

Seattle promises its new per-employee tax will only hit "big" companies, those grossing more than $20 million per year (about 3 percent of Seattle's businesses).

Don't the politicians realize that many growing companies will simply stop expanding when they get close to $20 million in income, just as companies, looking to escape ObamaCare, avoid employing more than 49 workers?

Some pay lawyers to split the company into pieces. Some expand in another state. Don't politicians see that raising taxes has nasty side effects? I guess not.

Monday, after Amazon's pushback, the city council imposed a tax of $275 per worker instead of the originally proposed $500 tax.

They called that "compromise," but it sounds like replacing a bad plan with a half-as-bad plan.

It's not only government bureaucrats who are to blame. The consulting firm McKinsey weighed in with an analysis of Seattle-area homelessness and concluded the city needed to spend $400 million a year to solve the homelessness problem.

I'm sure Seattle, and many other governments, will manage to spend $400 million without solving the problem.

It's good that Amazon pushed back against the tax. Their reminder that they could reduce or close up business if Seattle's government got too greedy helped cut the tax roughly in half.

You can't just keep squeezing businesses or other taxpayers forever and not expect them to try to escape. At some point, businesses will pack up and leave. Then there will be fewer paying jobs that make a city's population less likely to be homeless in the first place.

Sawant and the other big-taxers try to make productive companies, which employ people so they can afford things like rent, sound like villains. She called Amazon's threat to leave "extortion." The activist group Working Washington asked Seattle's attorney general to charge Amazon with the crime of "issuing mob-like threats."

Mob-like threats? Amazon just wants to be left alone so it can build complexes, hire people and sell stuff.

As usual, government is the organization that sounds mob-like.