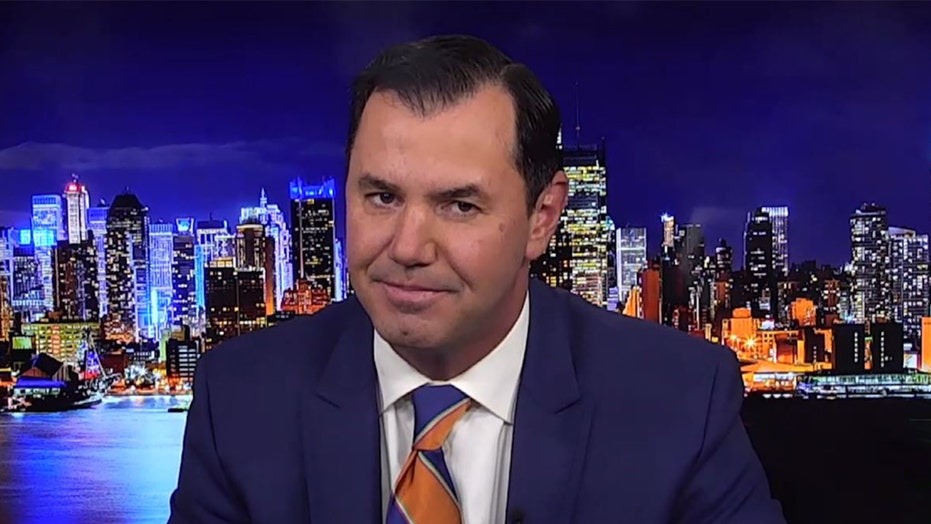 Joe Concha: US media finishes 'dead last' in trust among viewers and nobody is surprised

The Fox News contributor reacts to a Reuters survey in which only 29% of those in the U.S. said they could trust news most of the time

Take a bow. The U.S. media finished dead last in the world on the trust front in a new poll.

But here in the U.S., we're trusted by a whopping 29 percent of those reading and watching. The Reuters survey also found that trust in media improved in nearly every country surveyed from last year, but not in this country, where it remained largely flat.

You want to laugh? The favorite category that we have here is the weather.

But are you really surprised? Looking at polls over the last few years – we're talking pre-Donald Trump – we've been trending in this dubious direction for some time.

One Axios/SurveyMonkey poll found that nearly eight in 10 independent voters believe that news organizations report news they know to be fake, false, or purposefully misleading at least some of the time. That means they think it's intentional.

As for Republicans, 92 percent feel the same way. Boy, I'd love to go bowling some time with the other eight percent.

It wasn't always this way, believe it or not. Back in 1976, in the days of anchors like Walter Cronkite and David Brinkley and Roger Mudd, nearly two-thirds of the country trusted the media, according to Gallup.

Fast forward to 2021, and anchors nowadays are activists, all sharing their feelings and opinions, which always support the blue team, and passing it off as objective news reporting. It's an insult to those who have eyes and ears and sanity.

Trust is like toothpaste. Once it's out of the tube, it's impossible to put back in. In other words, don't expect the Cronkite and Brinkley 2.0s of the world to save journalism in the U.S. any time soon.