A new poll released on Tuesday shows Americans have a growing distrust of the media, with an overwhelming majority saying the press have a political bias and nearly half saying news outlets display a "great deal" of bias.

The study from Gallup and the Knight Foundation shows that a whopping 86 percent of Americans believe media outlets lean one way or another politically, with 49 percent saying there's "a great deal" of bias while 37 percent say "a fair amount."

A majority of Americans, 56 percent, say their go-to news source has some form of "bias," with 20 percent acknowledging a "great deal" of bias at their preferred outlet while 36 percent saying "a fair amount" of bias is present.

Those polled, however, have a greater concern about the bias of other media outlets, with 69 percent of respondents saying they worry about news sources that aren't their own. By contrast, just 29 percent worry about the bias at their top choice for news.

The poll noted an increase in the percentage of Americans who see too much bias in ostensibly objective reporting as a "major problem." According to the poll, 73 percent of Americans share that belief, up from 65 percent in 2017.

Meanwhile, a stunning 84 percent of Americans agree that "the media is to blame for political division in this country," though the same percentage also believe the media "can serve as a healing force."

In perhaps the most stunning findings, almost 80 percent of Americans say news organizations they don't trust are "trying to persuade people to adopt a certain viewpoint" while just 12 percent say media outlets are trying to report "accurately and fairly but are unable to do so." Nearly three-quarters of those polled (74 percent) are worried that the owners of media companies are "influencing coverage." 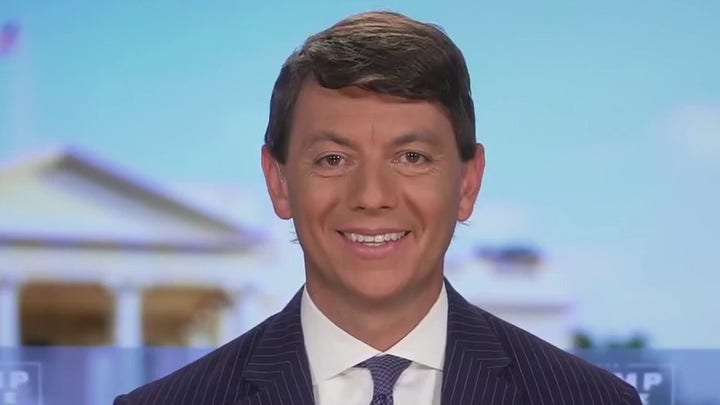 The political divide is similarly visible on the question of how media organizations should approach "diversifying" newsrooms. While 49 percent of Democrats and 60 percent of Black Americans believe "racial/ethnic diversity" should be prioritized, 51 percent of Republicans and 35 percent of White Americans say the diversity of political views is more important.

However, despite the complaints Americans have about the media, 84 percent of those polled view that news media in general is either "critical" or "very important" to democracy. And only eight percent believe distrusted media is "trying to ruin the country,"