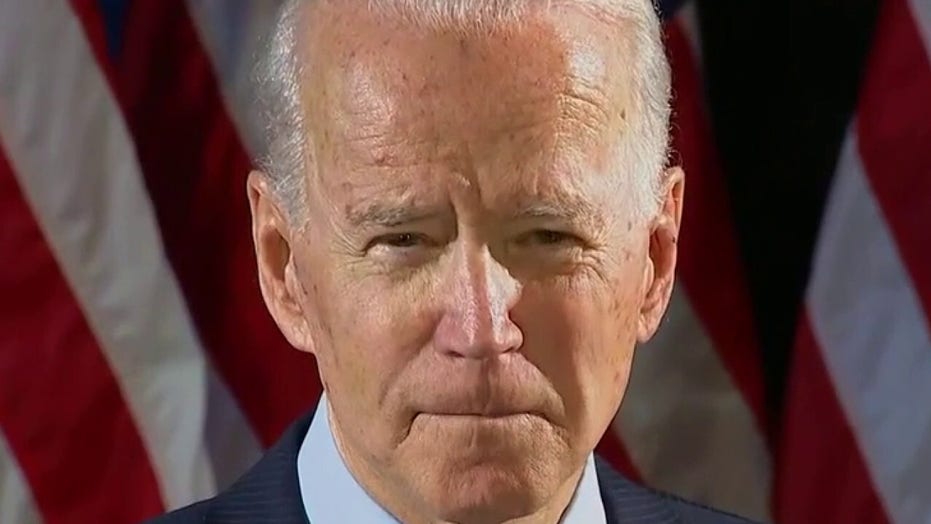 For most of early 2019, Democratic presidential candidate Joe Biden — the declared custodian of liberalism who would continue the Obama glory years — seemed unstoppable.

He led all other rivals for months. Biden seemed above the fray. Many Democrats saw the pre-debate and pre-election race for the nomination as more of a Biden coronation than a contest.

In the summer and fall debates of 2019, Biden was occasionally confused about dates, places, names and facts. In public appearances, he often seemed grouchy or dazed.

Biden was once faulted for being too handsy in his interactions with women; now he was being criticized for losing his temper and insulting people during campaign stops.

Biden dived in the polls.

Democratic candidates such as Cory Booker, Pete Buttigieg, Julian Castro, Kirsten Gillibrand, Kamala Harris, Amy Klobuchar and Elizabeth Warren had all wounded the septuagenarian Biden, portraying him as too moderate and out of touch with contemporary green and diversity issues.

Meanwhile, rival Bernie Sanders in the new year took over the lead in the polls. He focused on evil corporations, an unfair America and a rigged system. His populism drew crowds even as his socialism terrified the Democratic Party establishment.

By early 2020, Sanders was feared to be unstoppable. 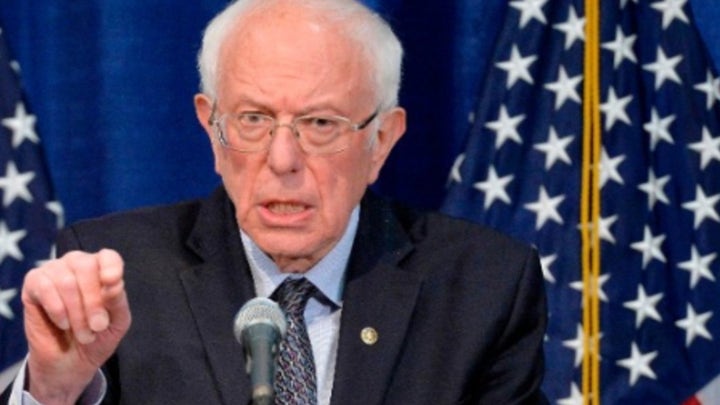 Multibillionaire former New York City Mayor Mike Bloomberg jumped into the race with a storm of endorsements and paid ads. Bloomberg was supposed to save the Democratic Party from Sanders’ socialism in the wake of Biden’s implosion.

Then the unanticipated happened.

Sanders began praising Cuba and other Marxist countries, thereby confirming criticism that he really was too soft on communism.

But Biden just stayed Ol’ Joe Biden — occasional bewilderment, gaffes and all. As others sank in the polls, Biden seemed a known quantity in comparison.

Other events lined up in Biden’s favor.

The primaries headed to the South and West, where there were more moderate voters. On Super Tuesday, Biden was seen as less risky than Sanders and won a majority of delegates. 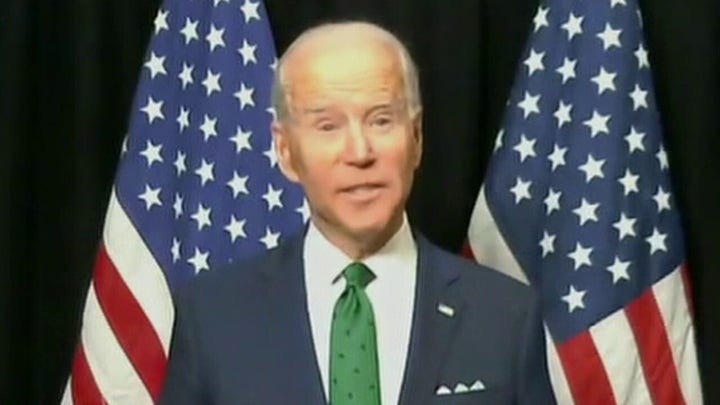 Bloomberg dropped out of the race, as did Biden’s younger rivals — and most of them endorsed Biden.

At no time did Biden cease his bloopers or embarrassing moments of forgetfulness and confusion. The field changed, not Biden himself.

After Super Tuesday, Biden was, by process of elimination, suddenly the front-runner again in one of the more amazing comebacks in primary history.

Democrats may have dodged the Sanders socialist bullet and united the party behind Biden, but how will Biden beat Trump?

First, Biden will copy the Bloomberg playbook and avoid campaign appearances as much as possible, instead relying on ads, endorsements and the occasional short, teleprompter-aided speech.

Biden also will name administration officials in advance and use a dozen or so of them as surrogates and anti-Trump attack dogs on the campaign trail.

The subtext will be that the abstract idea of Biden is preferable to the concrete reality of hearing him speak or seeing him in action.

Second, Biden’s running mate, with a wink and a nod, will be sold as the likely future president sooner than later.

Diversity candidates who did not run effective campaigns and dropped out of the race now have a chance to be revived as Biden’s running mate — with a real shot to be president or at least to have a more influential role than past vice presidents.

Such a running mate could help Biden win over the base. And he or she could solve the Democratic Party’s embarrassing dilemma of damning white privilege while ending up with two elderly white men as finalists for the nomination.

Third, no one knows the trajectory of the coronavirus, but the economic damage it is inflicting on the economy is already considerable.

Democratic strategists are demagoguing it in a way that seems analogous to the freak storm Katrina, which wrecked the second term of George W. Bush, or the 2008 financial meltdown, which ruined the Republican brand and, with it, the candidacy of John McCain.

In 2020 we will hear a lot from candidate Biden — but less frequently will we see him in person, speaking to or mixing with crowds. His running mate will be advertised as the future of the Democratic Party, with the subtext of soon becoming president. And the 24/7 message won’t be collusion or impeachment, but the coronavirus.

There are problems with all of these strategies. But for now, the Democratic Party has gone from ruin in late February to hope in late March — even as gaffe-prone Joe Biden just stayed the same all along.