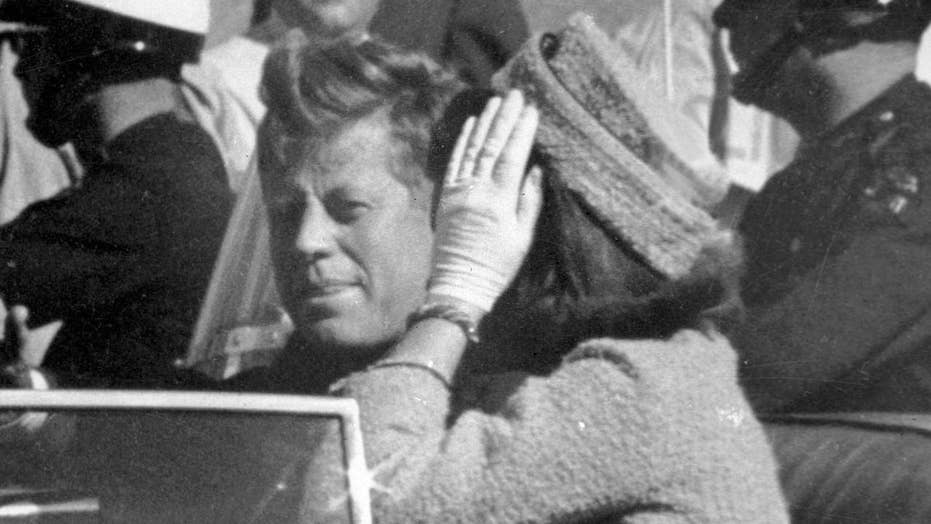 The 'Generation Hexed' panel weighs in on 'Your World.'

From the CIA’s initial plans of a mafia hit on Fidel Castro to the FBI records of threats made on Lee Harvey Oswald’s life, the newly revealed government files on the assassination of President John F. Kennedy only add to the saga of conspiracies over the past 54 years.

At the last-minute requests of the CIA and other national security agencies though, President  Trump agreed not to release as many as 300 documents that remain classified for national security, law enforcement, and foreign relations reasons.

What I find most interesting about the JFK file release though is not what has or has not been released, but the president’s citation of national security as the key concern preventing the full release.

It is clear that the reason for this withholding is that these files must involve Russia and to this day, we do not know is the role that Soviet Russia played in President Kennedy’s assassination.

We know that less than two months before the president’s assassination, Oswald travelled to the Soviet Embassy in Mexico City. Oswald claimed that his trip to Mexico was simply to process a routine visa application, but significant questions about this visit remain.

Why would Oswald go the great length of entering a foreign country to process his visa application when he could have more easily applied for a visa at the Soviet Embassy in Washington, D.C.

Further, we know that Oswald was a politically active man, heavily engaged with the Fair Play for Cuba Committee, and would certainly not pass up an opportunity to discuss his involvement, or even his plot to kill the US President, when meeting with Soviet Russians.

It is intriguing that the newly released government files indicate that Oswald met with a senior KGB agent named Valeriy Vladimirovich Kostikov, who has been previously identified as a member of the KGB’s 13th department, which was responsible for plotting and carrying out assassinations around the world.

Given this compelling evidence, it is clear that the American public must once and for all learn what role the Russians played in the Kennedy assassination, whether it be direct or indirect

This question is of the utmost importance, but is also the reason why the JFK file release is so sensitive.

Today, not only the American media, but the United States Congress is investigating whether Russians became actively engaged with a US Presidential campaign organization. Complicating matters further, there is now clear evidence of issues stemming from Russia with the State Department under Hillary Clinton, the Clinton campaign, and the DNC.

For these reasons, the question we need answered is if this question if Russian interference in American society and into our lives reached an apogee with President Kennedy or if their involvement continues today.

We have known for decades that the security situation in Dealey Plaza on November 22, 1963 was bungled between different law enforcement agencies from the beginning.

However, the most critical question today is whether Oswald was a lone-actor all along or if a nation that continues to be one of our greatest foreign adversaries was involved in the assassination of the U.S. president.