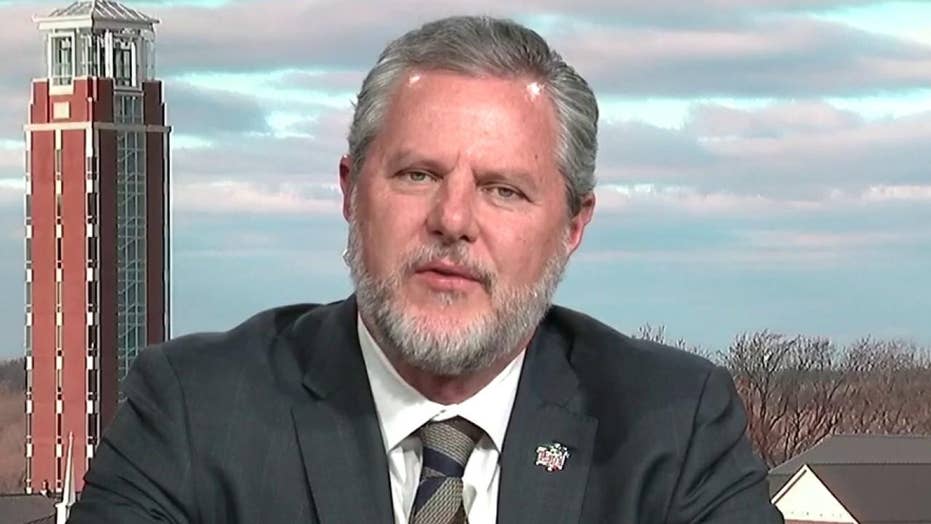 This president has restored American Greatness, and he's done so while upholding the Christian values that have always been fundamental to this country's success.

Four years ago, I endorsed Donald J. Trump for president of the United States. A lot of people — including many whose opinions I deeply respect — thought I was crazy at the time. But after three years of the Trump presidency, most of them now acknowledge that my instincts were correct.

My father was willing to court controversy by supporting Ronald Reagan over President Jimmy Carter, the evangelical favorite in the 1980 election, because he knew that Reagan would be a more effective leader. I made the same calculation in 2016, knowing that some Christians might object to my endorsement based on their perceptions of Trump’s supposed “New York values,” but confident that I was nonetheless making the right choice — both for myself and for my country.

Fortunately for me (and America), my endorsement didn’t require me to make any such tradeoffs, because Donald Trump knows that defending this country’s Christian values is just as important to achieving American Greatness as presiding over a strong and growing economy.

In 2016, some evangelicals mistrusted Trump’s commitment to the pro-life movement, noting that he had previously supported abortion when he was a private businessman. Over the past three years, however, Trump has proven himself the most pro-life president in American history, recently becoming the first president ever to address the March for Life in person.

Trump has also appointed nearly 200 pro-life judges to the federal bench, and even more impressively, he managed to get Planned Parenthood to give up $60 million in federal funding — enough money to fund about 40,000 abortions.

This president has restored American Greatness, and he’s done so while upholding the Christian values that have always been fundamental to this country’s success.

Those who worried that a twice-divorced candidate would not adequately promote family values also misjudged Donald Trump. After getting to know the president and his family, it became clear to me that the past had no bearing on the upstanding, moral person I know today. I’m not the least bit surprised that Trump is leading the most pro-family administration in at least a generation.

His landmark Tax Cuts and Jobs Act, for instance, doubled the value of the child tax credit while saving working families thousands of dollars on their federal income taxes. The Trump administration has also implemented paid family leave for more than two million federal employees and is working to build bipartisan support for expanding that benefit to all new parents. In the meantime, the president secured an incredible $1.3 billion in additional funding for Child Care and Development Block Grants to help low-income families afford child care.

The aspect of my endorsement that received the least pushback was my prediction that Trump would “lead our country to greatness again” by leveraging the skills he developed during a long and successful career as a business executive. Yet, even I didn’t anticipate just how successful his America First agenda would turn out to be.

The stock market, which started soaring as soon as investors saw the 2016 election results, continues to set new record highs on a regular basis. The unemployment rate hit a 50-year low — and stayed there. Wages are growing at the fastest rate in a decade, and most of the gains are going to workers at the bottom of the income ladder.

And this is only the beginning. The United States-Mexico-Canada Agreement will significantly boost exports to our two closest neighbors, and the president’s “Phase One” trade deal with China achieved historic concessions from the world’s foremost trade cheater.

I understand why some of my friends and colleagues didn’t share my enthusiasm for Donald Trump at the beginning of 2016, but in the four years since I made that momentous endorsement, any doubts they once harbored have been thoroughly laid to rest. This president has restored American Greatness, and he’s done so while upholding the Christian values that have always been fundamental to this country’s success.