None of my duties and experiences as second lady of the United States has been as fulfilling as the opportunity to work with those who have served and sacrificed for this country: America’s military service members, spouses, veterans, and their families. As a proud Blue Star mom of a U.S. Marine, I have a deeper understanding of the daily sacrifices. Without a doubt, our Armed Forces deserve our respect and care.

In 2016, President Trump and my husband, Vice President Mike Pence, placed veterans at the very center of their campaign, promising to do right by the men and women who put their lives on the line for this country, many of whom served in the decade and a half following Sept. 11, 2001. Veterans rewarded that commitment with their support, voting Republican by a ratio of nearly two to one in the 2016 presidential election and remaining steadfastly behind this administration ever since. 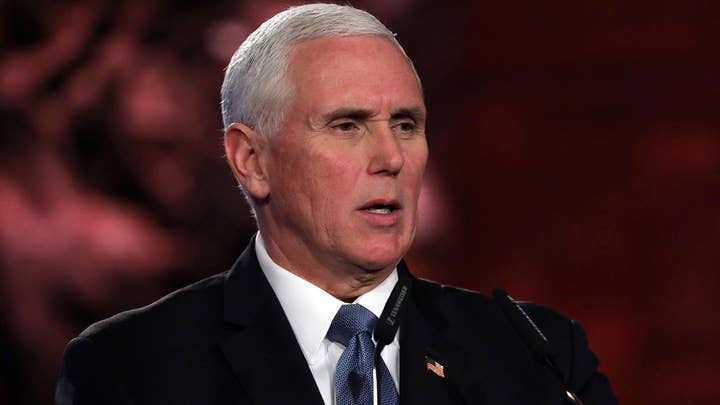 The president and the vice president have ceaselessly endeavored to honor this country’s promises to military service members and their families. First and foremost, this administration has fulfilled its pledge to remold American foreign policy and stop the open-ended overseas deployments that put Americans in harm’s way and separate them from their families for years on end.

While the realities of our unstable world and the continued existence of groups that would do us harm necessitate a continued American military presence in certain parts of the world, the past three years mark the first time in a generation that we’ve gone so long without new, large-scale combat deployments. That hasn’t stopped us from achieving extraordinary successes, including the eradication of the Islamic State's “caliphate” of medieval brutality and the elimination of Abu Bakr al-Baghdadi, the terrorist monster who once reigned as its despot.

Still, the sacrifices made during the years of war in Afghanistan, Iraq, and countless other deployments in the War on Terror — not to mention earlier conflicts — are still fresh in the minds of thousands of military families who must live with the physical and psychological consequences of those conflicts.

Over the course of this administration, I’ve had the honor to try to help alleviate those deep scars. I’ve worked to bring awareness and access to creative arts therapies for those with service-related traumatic brain injury and post-traumatic stress disorder. It’s been one of the most rewarding experiences of my life to hear wounded warriors tell me of the relief that treatment has brought them. 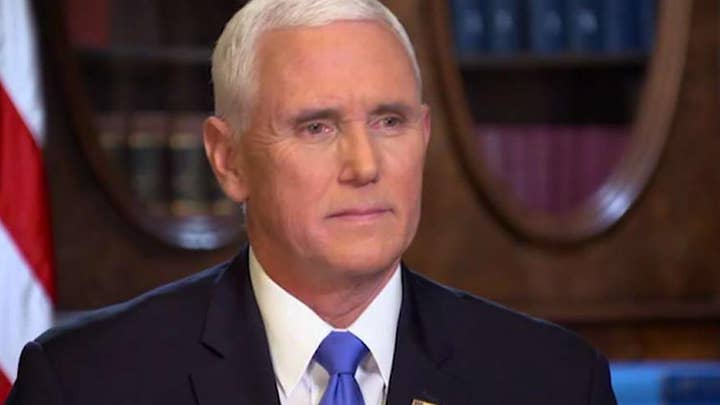 Americans consider it a sacred duty to reward veterans for their service and ease the suffering many of them endure as a result. During the previous administration, our Department of Veterans Affairs (VA) sometimes fell woefully short of upholding that duty. Our president and vice president promised to rectify the shortcomings, and they have kept that promise.

The president recently signed into law the National Defense Authorization Act — the largest-ever investment in the United States military. Before President Trump and Vice President Pence took office, the military experienced destructive budget cuts on a regular basis. As candidates, they promised to reverse this devastating trend, and I’m proud to say they have delivered.

In the last fiscal year, the president secured the largest budget for the VA in history: $86.5 billion. But money alone was not enough. The president also signed the VA MISSION Act, a bill to dramatically improve healthcare quality and choice for veterans, and the “Department of Veterans Affairs Expiring Authorities Act of 2019,” which extends key programs for veterans such as anti-homelessness initiatives. 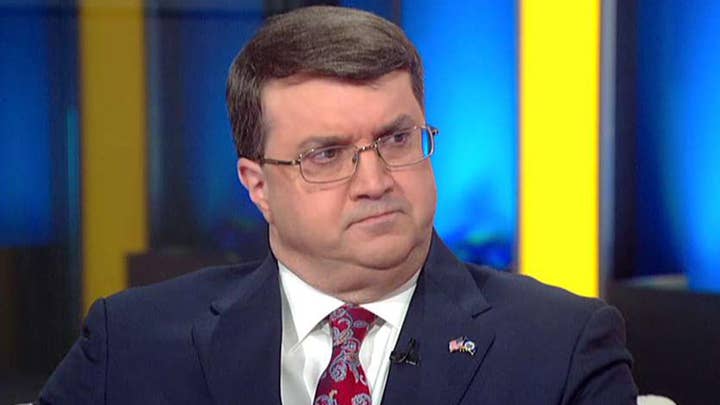 He has also implemented major reforms of VA management, signing a bill to create a new Office of Accountability and Whistleblower Protection at the VA in order to make it easier to fire bureaucrats who are not delivering for veterans and replace them with competent employees who will give our veterans the quality of service they deserve.

We all have a duty to the families of those who serve: men and women who make sacrifices of their own to support their spouses, parents, and children in uniform. That’s why I’ve been so proud to lead an awareness campaign to elevate and encourage our military spouses. I’ve met hundreds of spouses who live throughout the United States and other parts of the world in helping to address military spouse unemployment, one of their biggest challenges.

As part of the effort to encourage more business to hire and retain veterans' spouses, I’ve had the honor of celebrating the new Military Spouse Economic Empowerment Zones (MSEEZ) around the country to help ensure those military family members are able to enjoy their fair share of the jobs and prosperity created by the strong and growing Trump economy.

As we move into the thick of the 2020 presidential campaign, the Veterans for Trump coalition will be an indispensable element of the movement to secure another four years of progress for veterans and military families. My hope is that veterans will look at the promises kept so far and decide to entrust this administration with another four years to continue this important work.

Karen Pence is the second lady of the United States, an educator, and award-winning watercolor artist.