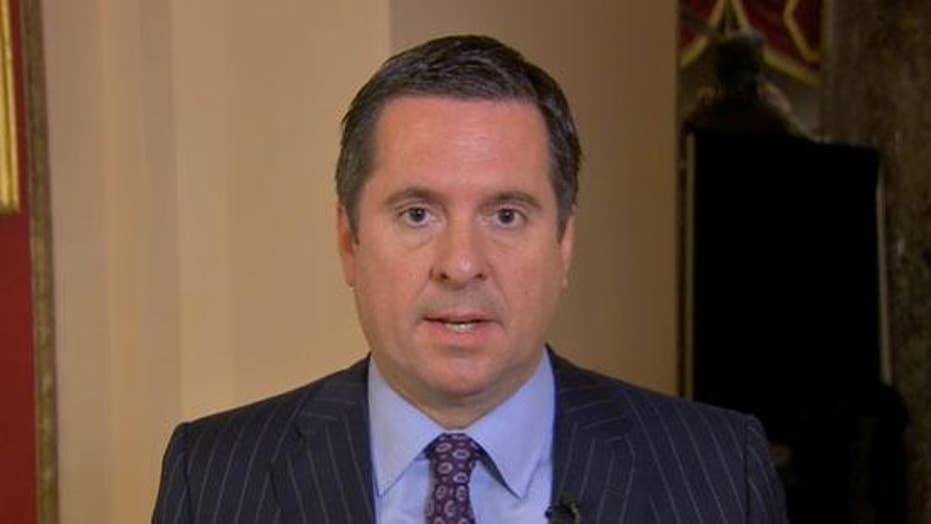 Remember when former FBI Director James Comey told us, “I don’t do sneaky things.  I don’t leak.  I don’t do weasel moves.”

Comey will forever be remembered as one of the most arrogant, ineffective and disappointing directors of the FBI.

Even before the latest IG report could have been read, the disgraced former bureau leader was in full spin mode: patting himself on the back and publishing an opinion piece declaring victory for a positive report from the IG.

Did he read the same report the rest of us read?

Memorialized in five reports and more than 1,000 pages of findings by the Department of Justice (DOJ) Office of the Inspector General (IG) where more than eight people, including Director Comey, at the highest echelons of the FBI were referred to the DOJ for action, the FBI senior management had devolved into chaos and gone rogue.

The management of the FBI, under the direction of Director Comey, “set a dangerous example,” and was “insubordinate” in his actions. Most everyone at the highest level of leadership has since been fired, reassigned, quit or forced out.

In May of 2017, President Trump fired Comey, for cause, for his handling of the Clinton investigation, among other things. He lasted less than four years into his 10-year appointment.

The former FBI director is taking a victory lap without an ounce of shame or humility. Saint Comey could do no wrong -- just ask him.

In June 2018 the Inspector General wrote of Comey, “While we did not find that these decisions were the result of political bias on Comey’s part, we nevertheless concluded that by departing so clearly and dramatically from FBI and department norms, the decisions negatively impacted the perception of the FBI and the department as fair administrators of justice,” the report said.

The latest IG report added more damning assessments: “At best the FBI looks to be incompetent and negligent, but at worst they look political and calculated to deceive the FISA court,” said Brett Tolman a former U.S. Attorney for Utah and Senate Judiciary Chief Counsel over Crime and Terrorism.

This is Comey’s legacy.

Yet, the former FBI director is taking a victory lap without an ounce of shame or humility. Saint Comey could do no wrong -- just ask him.

The damage he did, the drama and expense he put our country through, is truly breathtaking. Comey mistreated Hillary Clinton AND Donald Trump. (Quite a feat!)

Comey knew better than to play by the rules or obey all the laws.

There is something for everyone to dislike but let’s be most grateful he is now a former FBI Director.

Somehow Comey wants us to all think what happened in 2016 was just a couple of mistakes. There is nothing to be concerned about because he was there to save us from ourselves.  It’s what he told his mother-in-law.

“The painful part is that millions of good people believed what they heard. My 89-year-old mother-in-law, watching Fox News in her Iowa assisted living facility, became convinced that I was going to jail. I repeatedly assured her that there was zero percent chance of that.  ‘It’s all made up,’ I would tell her,” wrote Comey in his bestselling book.

As Tucker Carlson pointed out Monday night, it is precisely because Comey believes he is untouchable and above the law that he continues to spew his lies. He believes he will never be punished.

Unfortunately, he may be right.