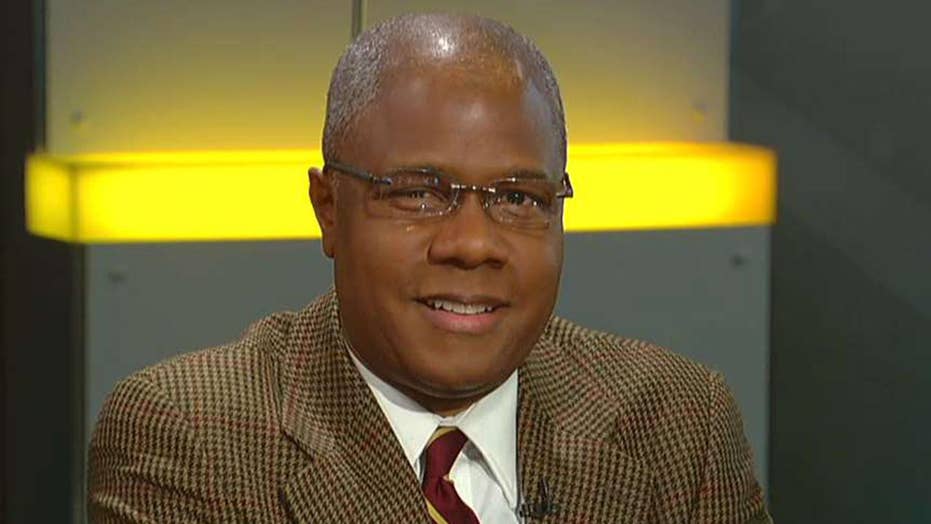 Deroy Murdock: Democrats will grow to hate their impeachment Christmas

House Speaker Nancy Pelosi, D-Calif., has announced that Democrats will draft articles of impeachment against President Trump. Pelosi could not have sounded more ominous. She insinuated that Trump is like an “oppressive monarch” or a “king president.” She warned: “And if we allow a president to be above the law, we do so surely at the peril of our republic.”

Pelosi is correct: President Trump is not above the law. Yet Democrats have struggled to identify any laws that the president has broken throughout Ukraine-o-rama.

In a largely overlooked portion of his testimony, one of the Democrats’ star witnesses stated that the National Security Council found that the 55-day pause in U.S. military aid to Ukraine was lawful.

“There was an opinion, legal opinion, rendered that the hold was legal,” Army Lieutenant Colonel Alexander Vindman told the House Intelligence Committee on Nov. 19.