The outside world can do little to assure the future of freedom in Hong Kong beyond making the case that preserving the principles of liberty are at stake. Nevertheless, the plight of that territory’s more than 7 million souls can teach us an important lesson about what China has in mind for the rest of the world. It is not good.

For starters, the continuing protests speak volumes about China’s commitment to “one country two systems.” When the British transferred sovereignty over Hong Kong to China in 1997, Beijing agreed to this arrangement. It guaranteed that Hong Kong would be allowed to maintain its own governance and economic system.

The Hong Kong system—one of great economic freedom--has produced tremendous economic success. But economic freedom is no more popular than political freedom among the Chinese Communist Party. And in recent years, Chinese authorities have been encroaching on the rights supposedly guaranteed to Hong Kongers under the “one country, two systems” agreement.

Matters came to a head this April, when the Hong Kong government, under heavy pressure from Beijing, introduced legislation that would allow people accused of crimes against mainland China to be extradited. The proposal set off alarms among residents who know well that the mainland’s thoroughly politicized legal system is not to be trusted. 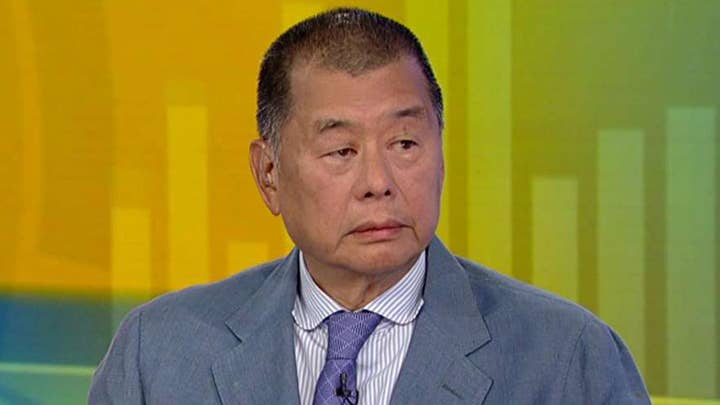 Fear that Beijing would quickly weaponize the proposed law to target democracy activists and journalists sparked massive protests. Efforts to suppress the demonstrations have only ignited more public demonstrations.

The protests also tell us a lot about mainland China. There is one strain of thought that Beijing, while quite happy to bully Hong Kong, would not be so rash as to put down the protests with harsh military action. That kind of response repulsed the world when the Soviets did it, ultimately leading to the break-up of the USSR.

Yet many observers fear that Beijing will step in and crackdown on the demonstrators. After all, they note, the USSR’s demise didn’t stop the People’s Army from rolling tanks into Tiananmen Square.

China is acting like a global bully. Like most bullies, it will continue to do so—until the world stops tolerating Beijing’s intolerable behavior.

There is no question that Beijing is waging a war on nerves. Last month, it assembled troops and equipment along the border with Hong Kong. They’ve also begun airing footage of troops training for suppressing riots in urban settings.

This all speaks volumes about the callous cynicism with which the Chinese government treats its own people. The Hong Kong police are already doing Beijing’s dirty work for them (helped, to be fair, by protestors and agitators who have crossed the line and become violent or destructive).

As long as “pro-democracy” demonstrations don’t spread to the mainland cities, Beijing might not be too concerned to see Hong Kong’s stature as a stable and dependable place to do business diminished. Hong Kong just doesn’t mean near as much to the Chinese economy as it did 20 years ago. Besides, the Chinese would rather see investment flow to mainland cities like Guangzhou and Shanghai that are more firmly under the regime’s control. As for the welfare and future of the people of Hong Kong, that is the last thing Beijing cares about.

Most mainland Chinese seem indifferent about the protests. Many are jealous of the privileges long enjoyed by the people of Hong Kong. Rather than press for similar freedoms, they are happy to see the islanders brought down a notch. This is yet more evidence that the hope that opening up China to the world would encourage Beijing to integrate smoothly into an equitable and liberal rules-based order is little more than magical thinking. 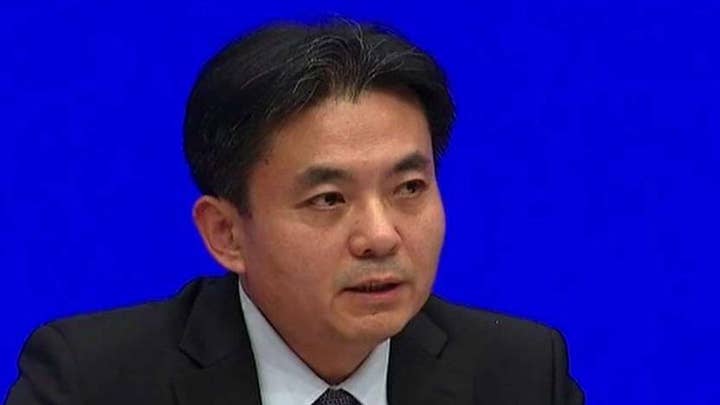 Finally, there are lessons for the rest of us. China’s encroachment on Hong Kong represents yet another in a long string of promises broken by the communist regime. They have violated their commitments to U.N. Convention on the Law Seas, violated U.N. sanctions (which they voted for) against North Korea and delivered debt and corruption (rather than the promised prosperity) through their vaunted Belt and Road economic “initiative.”

In sum, Beijing has a well-deserved rep for playing fast and loose with the rules as it tries to bully its way to the top—and its actions with Hong Kong only reinforce that reputation.

Nothing reflects the contemptuous attitude of the Chinese more than its prosperous propaganda claim that the Hong Kong demonstrations were engineered by the CIA. They know no right-thinking person in the world would believe this, but they don’t care.  They know that the people of China will accept this explanation (after all, they’ll hear no other), and that’s all they want.

China is acting like a global bully. Like most bullies, it will continue to do so—until the world stops tolerating Beijing’s intolerable behavior.

Hong Kong is a warning to the world. The world ought to take notice.