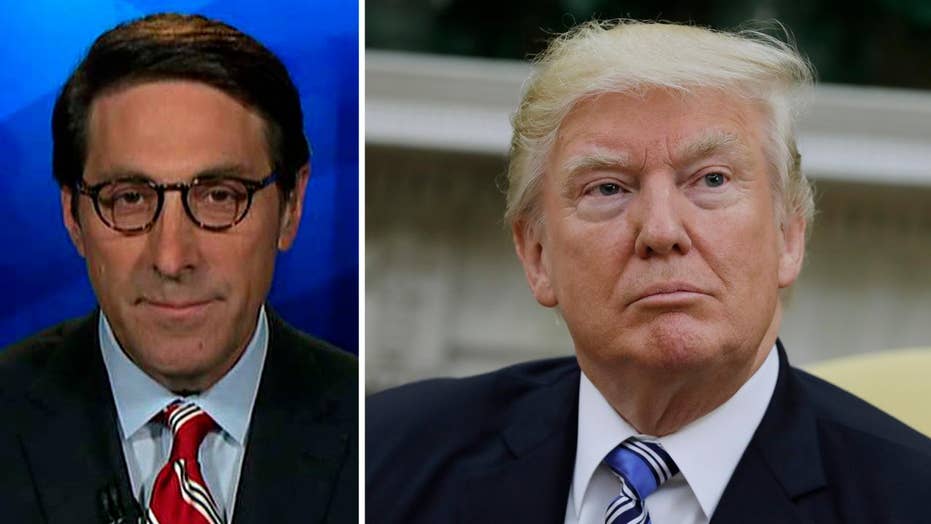 The constant drumbeat by the Left and the liberal media is really getting old. The never-ending push to link President Trump to Russia is not only absurd but even has many Democrats urging party leaders to stop talking about Russia.

Let’s not forget how this really began. Just weeks ago, fired FBI Director James Comey admitted under oath that he leaked privileged documents to a friend to give to reporters at the New York Times. Memos that he had written in the course of his official government duties about privileged conversations with the president.

The reason:  Comey testified that he did so to manipulate the situation and force the appointment of a Special Counsel. And, as we know – that’s ultimately what occurred.

Since that testimony, there have been news reports indicating that President Obama actually knew about the attempts by Russian President Vladimir Putin to disrupt and discredit the U.S. presidential race through a cyber campaign.

Let’s find out what happened in August – why did the president not reveal this information at that time? And why did he not respond forcefully to the Russian hacking and other cybercrimes?

President Obama had this information in August 2016 – three months before the election.

But instead of taking substantive action to respond to these troubling findings, President Obama and his team largely remained silent until after the election and basically ignored this disturbing information.

So why did President Obama sit on this information?

I am sure he thought former Secretary of State Hillary Clinton would win and perhaps didn’t want to muddy the waters in the run-up to the election. And he probably figured she would address this issue when she got into the White House.

But, of course, that did not happen. Almost immediately after Donald Trump was sworn in as the nation’s 45th president, the infatuation with Trump and all things Russia began. And thanks to James Comey – a Special Counsel is appointed to look into all of this.

The truth is there’s no need for a Special Counsel.

What’s really needed is an investigation into the actions (or lack thereof) by President Obama last summer when he became aware of this Russian bombshell.

Let’s find out what happened in August – why did the president not reveal this information at that time? And why did he not respond forcefully to the Russian hacking and other cybercrimes?

Important questions that must be answered. That should be the focus of an investigation.

Jay Sekulow is chief counsel of the American Center for Law and Justice (ACLJ), which focuses on constitutional law. He also serves as a member of President Trump’s legal team.  Follow him on Twitter @JaySekulow.
ADVERTISEMENT