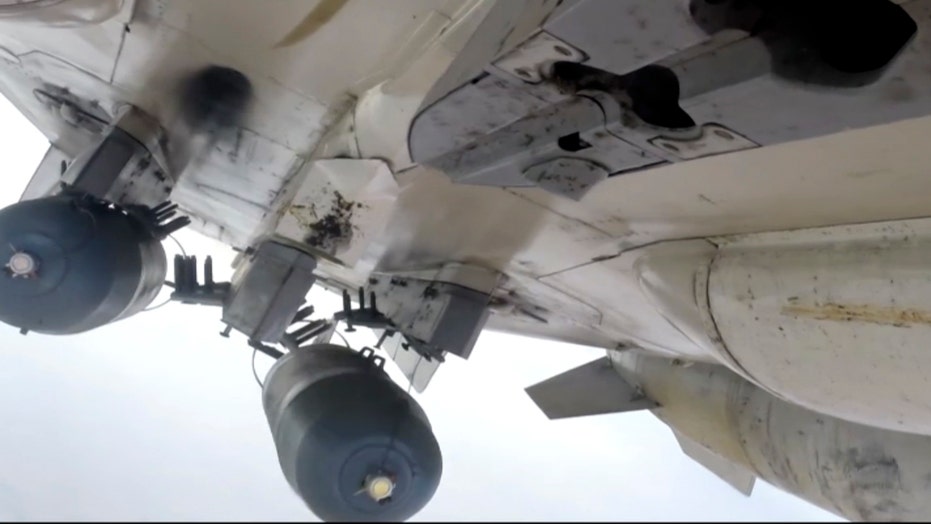 The intelligence services are making excuses for Paris, Beirut and Sharm el Sheikh. They say they knew crimes were being planned, but there were too many suspects to watch. Really? That is a resources excuse, which is no excuse.

The West is currently spending – wasting – tens of millions of dollars dropping bombs and firing missiles in Syria, Iraq, Pakistan, Yemen, Libya, and Somalia. All of this military force is helping create a refugee crisis of biblical proportions. And Paris happens.

More bombs will not stop the next attack. Good intelligence and law enforcement will. But both will be in short supply so long as the CIA continues to dabble in paramilitary operations and so long as resources go to the military, not the police.

Clearly, people want strong leadership at this moment. References to war resonate, but if we want greater peace and security, the approach that works involves police measures. Police have broken up seven plots in the United Kingdom and seven in France in recent months. The French bombing campaign in Syria and U.S./U.K. drone strikes during the same period have only fueled the conspirators.

More bombs will not stop the next attack. Good intelligence and law enforcement will. But both will be in short supply so long as the CIA continues to dabble in paramilitary operations and so long as resources go to the military, not the police.

Retired Lt. Gen. Dan Bolger is the latest voice to declare America’s own “War on Terror” lost. The basic reason: Conventional military force is not effective against terrorism or for regime change.

ISIS recruits on the rubble and bodies left by Western military attacks.

While military force has succeeded in eliminating a handful of people on various “kill lists,” it is failing to suppress terrorism. Quite the opposite is occurring.

Terrorist organizations are seizing upon the victims’ loss and anger to recruit more members.

France is bombing Syria now and calling on NATO members to do the same. But who is dying?

Hardened ISIS fighters, yes, but also ISIS hostages and other bystanders. When innocent people are torn to shreds by missile strikes, when the landscape is left devastated, no allies are won.

So, in the face of this evidence, what explains this habit of declaring War on Terror?

There is plainly a desire for immediate, dramatic action. Emotions are high. Turning to smart, patient tactics does not seem to satisfy.

But this phenomenon is partly a failure of leadership. A true leader would explain the need for a response that works, not one that motivates the next terrorist.

We cannot bomb our way to success. But instead of offering such an ideology, our countries follow a well-worn path to failure. They go to war.

This is particularly shocking given the obvious alternative, one that works. It is called the rule of law. In addition to short-term police and intelligence, a long-term counter-ideology of law is available.

A no-brainer, right? But it will not work until we get into compliance ourselves with the most important rules of all, the ones that govern resorting to force.

People everywhere know that U.S. drone strikes are unlawful. They know that bombing Syria without consent and coordination with Damascus is unlawful.

It is hard to be persuasive about the ideology of law as the counter to ISIS when the West is also killing large numbers unlawfully.

The ideology of law can get results. It is the ideology on which the United States was built. But its power is bound up in good faith adherence to the rules by leading nations. Shift resources and attention away from bombs and toward police, intelligence and rule of law.

Mary Ellen O'Connell is the Robert and Marion Short Professor of Law and is Research Professor of International Dispute Resolution—Kroc Institute, University of Notre Dame.