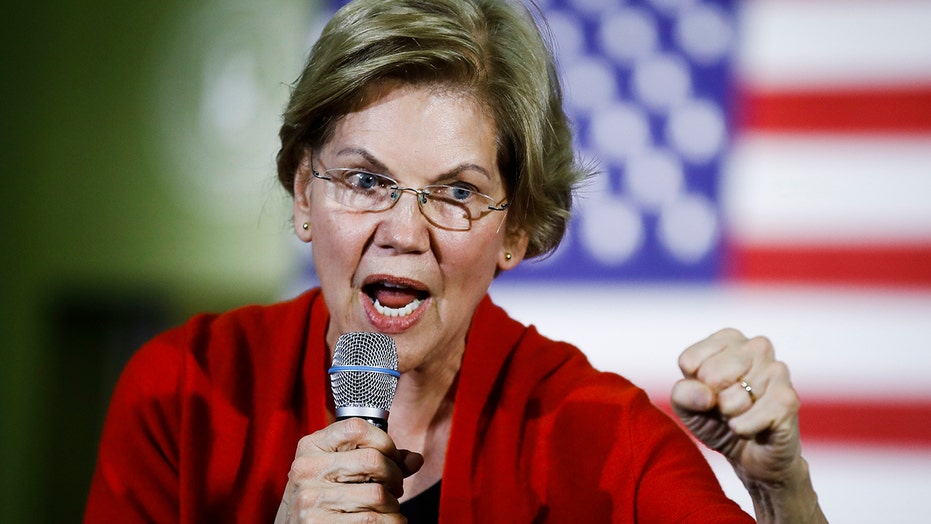 Elizabeth Warren plans to crack down on 'disinformation' with criminal charges

One of the most revealing things about the leftist mindset is the usual leftist's lack of self-awareness about his own intolerance, hatefulness and inclusiveness -- unless you distort all those terms to whitewash the reality.

I will never forget reading (and writing about) the unfortunate experience of Professor Janice Price, an education instructor at DePauw University in Greencastle, Indiana. The school suspended Price and cut her salary for subjecting her students to a "hostile environment." Her sin was placing issues of Teachers in Focus magazine on the table in the back of her classroom that contained articles written from a Christian viewpoint. One of the articles offered suggestions on how teachers should approach the issue of homosexuality in public schools.

Price told the students they could read the magazines if they wanted to but were not required to and would not be given assignments on them. The article on homosexuality offended one student, who filed a complaint with the administration. The vice president of academic affairs sent Price a letter of reprimand, saying her "reprehensible" action of providing students with "intolerant" material "served to create a hostile environment" in violation of school policy. This administrator said that the university "cannot tolerate the intolerable." Savor that!

Price's fellow professor and friend Dr. Mary English aptly described the university's attitude. "We have to be tolerant and politically correct in all other areas except Christianity," said English. "So it's okay to be intolerant of Christians as long as Christians are tolerant of everybody else." Interestingly, DePauw was -- and still is -- affiliated with the United Methodist Church. And, no, I'm not kidding.

In the nearly 20 years since this unfortunate incident, the double standard and intolerance against Christians has only intensified. Leftists have grown increasingly intolerant of an expanding universe of things they find intolerable. They are just as lacking in self-awareness as they were then, and even less capable of self-reflection. Their intolerance has, in many cases, turned to hostility and, in some cases, hate. 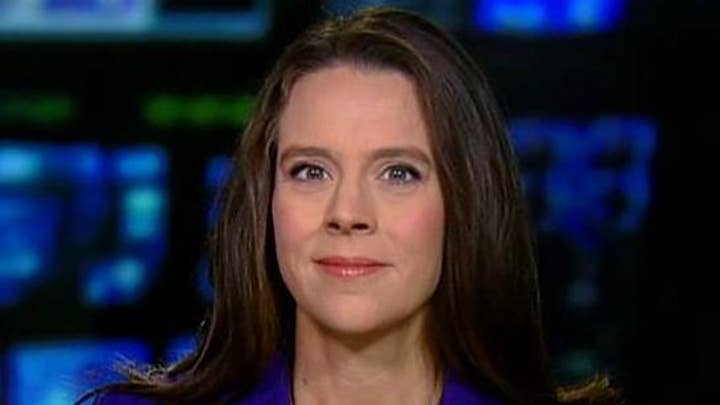 Now turn with me, if you will, to present-day America, where Sen. Elizabeth Warren seeks the Democratic Party's presidential nomination. Warren tweeted a link to a HuffPost article about a U.S. Supreme Court case involving a challenge to a Montana law that provides tax credits for donations to school scholarship organizations that use those donations to fund private schools, both religious and secular. 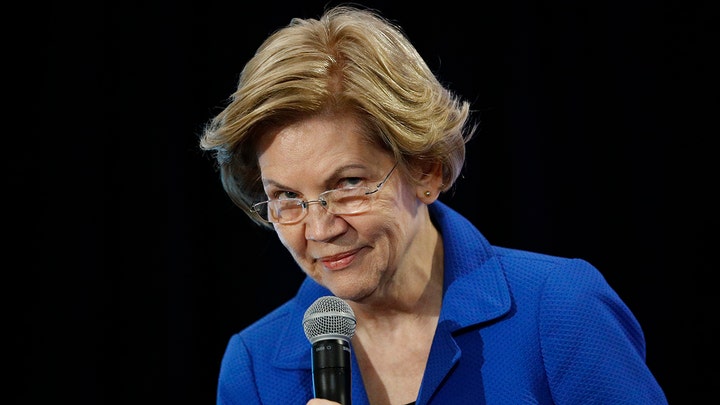 The U.S. Supreme Court will consider whether the Montana Supreme Court infringed on the people's free exercise of religion under the First Amendment by invalidating the program. The court is being asked to follow its precedent that states can't discriminate against religious organizations by allowing secular organizations to benefit and not religious ones.

Warren, of course, stands with the Montana Supreme Court. She is against school choice programs and doesn't want any private schools to benefit. But she's especially against Christian schools benefitting, because in her view, they teach hate.

"States should focus on funding public schools, not private ones -- especially not ones that maintain anti-LGBTQ+ policies," Warren tweeted. "We must ensure every kid -- especially LGBTQ+ kids -- can get a high-quality education."

How does allowing people tax credits for donations to private Christian and secular schools jeopardize LGBTQ+ kids' education? Warren knows that's nonsense. Her complaint is that some of the Christian schools that will benefit from the donations use a Christian-based curriculum. She's upset that their student handbooks teach that God created each person as male or female and that He created marriage to be between one man and one woman. She's distressed that some of the schools require students and visitors to use restrooms and locker rooms that conform to their biological sex.

To have a snowball's chance at the Democratic presidential nomination today, you have to push all the politically correct buttons and pander to the party's leftist base. Sometimes this means you at least have to pretend that you believe certain scriptural passages constitute hate speech. It means you shouldn't tolerate the opinions of those who follow these biblical teachings.

Sadly, there is a growing hostility from the left toward certain biblical teachings and those who subscribe to them -- an insistence on demonizing them for their beliefs. Pretending this isn't true won't make it go away. Calling your attention to it should not be controversial. Pointing out intolerance and hate is not exhibiting intolerance and hate. Rolling over and surrendering one's principles to conform to society's ever-changing norms is not courageous.