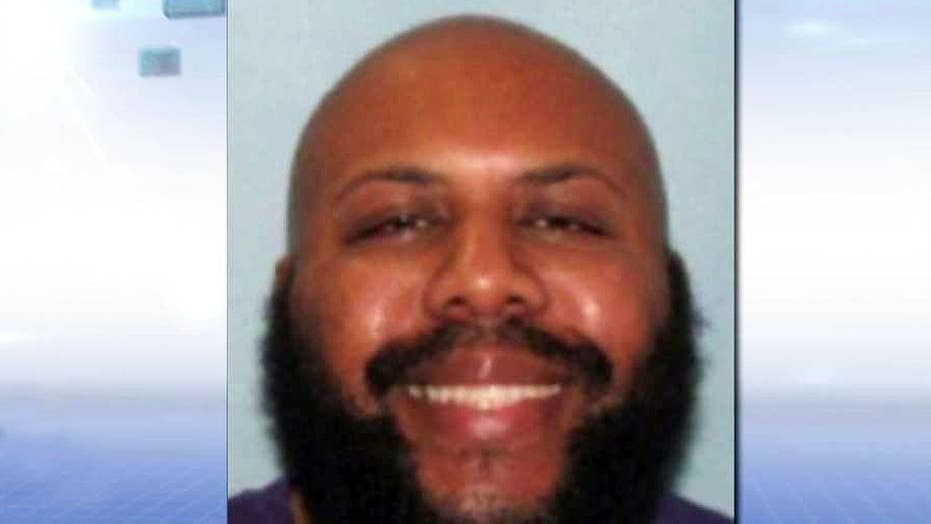 Steve Stephens, the Facebook Killer who videotaping himself shooting Robert Godwin, a 74-year-old father of six, commited suicide Tuesday morning, but he was already a dead man walking — as dead as the corpse he left behind Sunday on that street in Cleveland.

What do I mean? Let’s take a journey inside the world of forensic psychiatry, which has been part of my day-to-day work for two decades.

When a man shows no empathy for another man and extinguishes his life, out of the blue, he is using that horrific drama as a metaphor for his own psychological and spiritual death. When a killer asks his victim to repeat the name of his ex-girlfriend, a woman the victim has never met, he is dramatizing the senselessness and anonymity of his own plight — of no one understanding, or even trying to understand, his confusion and helplessness and panic and isolation.

Nothing that unfolds in the world — no matter how seemingly inexplicable — is without explanation. There is always a why.

When Stephens looked into the eyes of a stranger and fired the shot that left a lifeless body behind, he was looking into his own eyes — because he had lost himself, completely. For Stephens, the world felt like a place utterly devoid of hope and of love. Nonsensical. Suffocating. Unforgiving. Barren. Desolate.

It is a terrible irony that Stephens would post his act of taking an anonymous man’s life on Facebook, which encourages people to use technology to bury their true characters and turn their life stories into technologically happy-go-lucky, empty, fake dramas. It is the ideal forum for posting the pixelated dissolution of a human life.

How can I know all this, without having met Stephens? Because he showed us. And because I have interviewed a few dozen men and women just like him who became horrifically “free” to take the lives of others, because they felt — really, truly felt, to the core of their beings, without any doubt whatsoever — that their own lives had been extinguished. And when I spoke to them, usually for many hours, I understood where and when and how their lives had taken the turn into such profound darkness.

Vampires are a myth. But the notion that the walking dead are among us, severed from their humanity, is anything but myth. It explains murder and rape and torture of many kinds.

Stephens’ victim died alone, physically. Stephens died alone, psychologically. He posted the scene of one murder and revealed his own murder, metaphorically. Now we just need the back story — the story of how Steve Stephens ceased to exist as a human being.

We know a little bit. We know he believed there was no understanding or shelter left for him in this world, that he reportedly lost a romantic connection, lost money gambling, lost his place to live, had his paychecks attached by creditors and that he visited his own mother and told her he wanted to die or kill someone — but felt he got no help. And, then, I believe he came to feel that he was beyond all help — not only that life had nothing left in it for him, but that life could have no meaning for anyone.

Stephens was and is wrong, of course. He need only have listened to his victim’s family members, who appeared on television and said they had already forgiven him. That they know Stephens is a lost soul still worthy of being reclaimed.

There is no soul unworthy of being reclaimed. That’s why, despite his murderous act, it is still a tragedy that Stephens took his own life.

Now, one last thing: Stephens’ victim was a man named Robert Godwin. And if you think that has no meaning, well, think a little bit more about that.