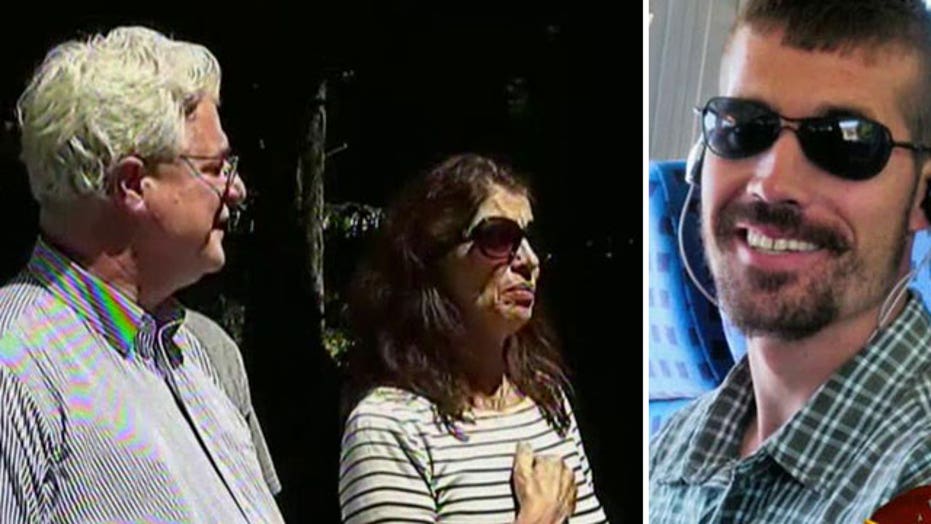 Foley family: We are so proud of our son

Family of American killed by ISIS terrorist speaks out

It would be convenient to think of the man who beheaded American journalist James Foley as an unthinking monster who had no ability to feel anything when he wielded his long knife. This, however, would underestimate the psychopathology and the threat of the Islamic State.

Foley's executioner has a family, almost certainly has friends and obviously has a political and world view. He may well have wept at the loss of a relative to an illness in the past. He may have worried over a child's difficulty learning to read. He has probably laughed heartily at jokes. He may have read poetry and philosophy, or, perhaps, written both.

The truly terrifying psychology of the ISIS executioner is that none of his humanity is applied to Americans, or Jews, or Christians, or women who will not cover themselves or who insist on expressing themselves, or anyone who resists his belief system. His line in the sand separates worthy human beings from those lost, evil souls whose failure to accept the Prophet Muhammad and live according to a particular interpretation of fundamentalist Islamic law makes them no different from vampires who can infect the rest of the human race with venom and claim them for the plague.

In the executioner’s mind, you can't kill a vampire; he's already dead. Mr. Foley's executioner didn't worry over wielding his knife. Inside his mind, he was helping to stop an epidemic of evil – chiefly, American Christians and Jews and atheists and gays and bikini-clad women and, yes, decent law-abiding, God-fearing, peace-loving Muslims.

Seen this way, the ISIS executioner was in the grip of a psychotic delusion. He wasn't killing a real person; he was killing a monster – a spiritually dead, infectious vampire intent on cajoling him into letting him live in order to sully others and turn the world into a Godforsaken wasteland of sin.

To the ISIS executioner, Foley's very existence, his words and even his voice were of the devil – derived from twisted, infectious thoughts designed to twist the minds and hearts of others.

You can't reason or negotiate from a distance with a person in the grip of a psychotic delusion that defines others as the evil vectors of a horrifying plague. The delusion owns that person's mind. You might be able to intervene with antipsychotic medications, if the person were captured. (Literally, I mean that such medication might work.) Nor can you believe that loss of life or limb or land or treasure will frighten that person. He believes he is immortal and as rich as a king, so long as he does not yield.

The only way to stop the ISIS executioner and those in the grip of the same psychotic delusion is to kill the ones who cannot be captured, wherever they can be found, in whatever numbers possible. And then it is imperative to be on the lookout for spread of the delusion underground and cell by cell, even during periods of seeming quiet, like a malignant cancer that, unmonitored, may travel a great distance from the primary tumor and re-establish itself.

We should know now that homicidal, psychotic delusions can grip whole cultures; witness the Third Reich. And the fact that they may be born of psychological forces like underlying feelings of disempowerment affecting a nation or a generation is a matter for scholars to debate after the psychosis has been turned back.

For now, our doctors are Navy SEALs, and our antipsychotics are Black Hawks, and we cannot believe for one moment that the psychosis will not spread and threaten us all with delusional assassins who are reading poetry and looking at the stars and hugging their kids and dreaming of slicing our throats and those of our children from ear to ear, in order to save the world.