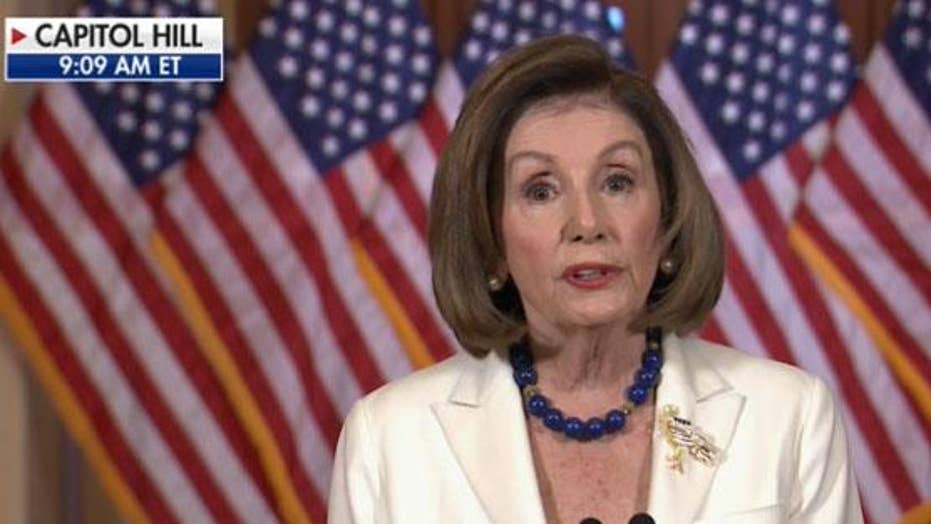 Speaker of the House Nancy Pelosi announces she is asking House Democrats to move forward with articles of impeachment, saying the president "leaves us no choice but to act."

Having watched House impeachment hearings held by two committees that have spent the past few weeks examining the conduct of President Trump, here are four takeaways from my perspective as a Democrat.

I’ve concluded that the old saying “beauty is in the eye of the beholder” applies to impeachment as well.

It seems that most Democrats watching the hearings believe there is overwhelming evidence to justify President Trump’s impeachment – while most Republicans seem to think the exact opposite.

Our country is so divided that Democrats and Republicans are living in two alternate realities when it comes to evaluating Trump’s conduct.

According to the latest RealClear Politics average of polls, 48 percent of voters support impeaching and removing Trump from office, while and 46.2 percent oppose removing him – close enough to call it a statistical tie. These numbers haven’t changed much since the hearings began.

When you break those figures down by political party the differences are dramatic. Among Democrats, 87.2 percent of voters would like to see Trump impeached and removed. But among independents, the comparable figure is only 44.5 percent. And among Republicans, it’s just 8.8 percent. 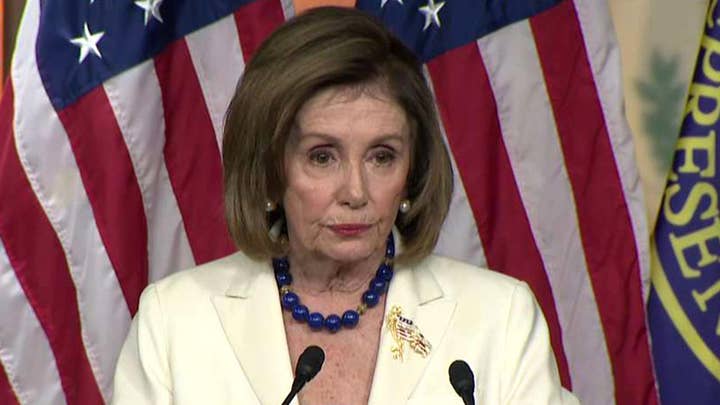 As a Democrat, it seems clear to me that Trump improperly sought to pressure Ukrainian President Volodymyr Zelensky to publicly announce an investigation of former Vice President Joe Biden and his son Hunter for their activities in Ukraine.

It also seems clear that Trump sought such an announcement of an investigation because he believes that there’s a good chance Joe Biden will be the Democratic presidential nominee next year and thinks Biden would be a strong candidate.

So negative news coverage of Joe Biden and his son – who reportedly was paid as much as $80,000 a month to serve on the board of a Ukrainian natural gas company when his father was vice president – could help derail Biden’s candidacy or at least weaken him and make him easier for Trump to defeat.

That makes a Ukrainian investigation of the Bidens a thing of value to Trump – and he was willing to hold back nearly $400 million in U.S. military aid to Ukraine to get the investigation. That’s impeachable in the minds of many Democrats, including me.

2. THERE’S PLENTY OF HYPOCRISY IN THE TRUMP DEFENSE

Republicans – including some who ran against Trump for the Republican presidential nomination in 2016 – are contorting themselves to justify his conduct, and judging him very differently than they judged Democrats in the past. 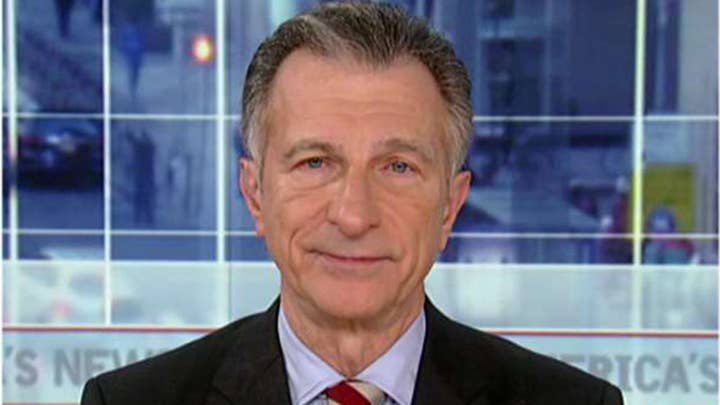 Sen. Lindsey Graham, R-S.C., was a House member in 1998 and 1999 when Democratic President Bill Clinton went through his impeachment in the House and trial in the Senate, and was as one of the managers of the impeachment effort.

And Graham said in 1999: “The day Richard Nixon failed to answer that subpoena is the day that he was subject to impeachment.”

So why does Graham now feel that President Trump should be subject to different rules and should be allowed to get away with telling officials in his administration to ignore subpoenas to testify in the Trump impeachment hearings?

Obviously, because Graham doesn’t want to turn on a fellow Republican the way he eagerly turned on Democrat Clinton.

Republicans claim that Democrats originally were holding the impeachment inquiry regarding Trump in secret, despite 47 House Republicans being allowed to attend “secret” depositions.

Back in 1998, when Independent Counsel Kenneth Star was doing an extensive investigation of President Clinton, it was done behind closed doors and in the secrecy of a grand jury.

And the claim that President Trump had no lawyer present and there’s no ability to cross-examine witnesses? That is exactly what happened with Clinton.

On top of this, after Republicans complained and complained that Trump was not allowed to have a lawyer present at the beginning stages of the investigation of his conduct, the president rejected an offer to have his own lawyer take part in the House Judiciary Committee hearing held Wednesday.

In another example of hypocrisy, Republicans are saying Hunter Biden only got his seat on the board of the Burisma natural gas company in Ukraine because his father was then vice president.

But where are the Republican complaints about Trump’s daughter and son-in-law working in the White House in high-level positions despite having no experience in government?

In another example of hypocrisy, Republicans expressed outrage Wednesday when Stanford University Law Professor Pamela Karlan used some clever wordplay to make the point that President Trump is an elected official, not a monarch.

“While the president can name his son Barron, he can’t make him a baron,” Karlan said.

Now, there is nothing in that statement attacking 13-year-old Barron Trump or even disparaging him. The point is about the limit of President’s Trump’s power.

But Republicans attacked Karlan ferociously for daring to mention Barron.

First lady Melania Trump tweeted: “A minor child deserves privacy and should be kept out of politics. Pamela Karlan, you should be ashamed of your very angry and obviously biased public pandering, and using a child to do it.”

Where was the Republican outrage when President Trump recently attacked Swedish climate activist Greta Thunberg, who is 16?

And where was the Republican outrage when Rush Limbaugh referred to then-12-year old Chelsea Clinton as "the White House dog?”

There was also a question posed to Karlan about her donating money to Democrats. Well, guess who else has donated to Democratic candidates in past years? Former Democrat Donald Trump.

And Rep Doug Collins, R-Ga., suggested that Professor Karlan had not read witness testimony from the former hearings.

Karlan responded: “Here, Mr. Collins, I would like to say to you, sir, that I read transcripts of every one of the witnesses who appeared in the live hearing, because I would not speak about these things without reviewing the facts, so I’m insulted by the suggestion that as a law professor I don’t care about those facts.”

4. SPEED IS ALSO IN THE EYES OF THE BEHOLDER

House Democratic leaders have signaled they hope to wrap up impeachment proceedings in their chamber before Congress leaves for the December holidays. That means they’d like to take a final vote on impeaching Trump in a little over two weeks.

"If you rush this impeachment, you're going to leave half the country behind," Turley said. "You have to give the time to build a record. This isn't an impulse buy item."

And Turley – who testified that there is not enough evidence now to impeach Trump – even suggested that Democrats “want to set the record for fastest impeachment.”

And it’s obvious that no matter how fast or slow Democrats move on impeachment, they will be criticized by Republicans. The longer the impeachment inquiry goes, the closer we get to the November 2020 elections. If the House delays a vote on impeachment for months (which won’t happen), Republicans would say we should let voters decide if they want Trump to say in the White House.

In the end, I think the conventional wisdom about what will happen with impeachment is correct. The Democratically-controlled House will vote to impeach Trump, but the Republican-controlled Senate will fail to convict him of anything after a trial.

And then it really will be up to the American people to decide if they want Donald Trump to be our president for four more years.