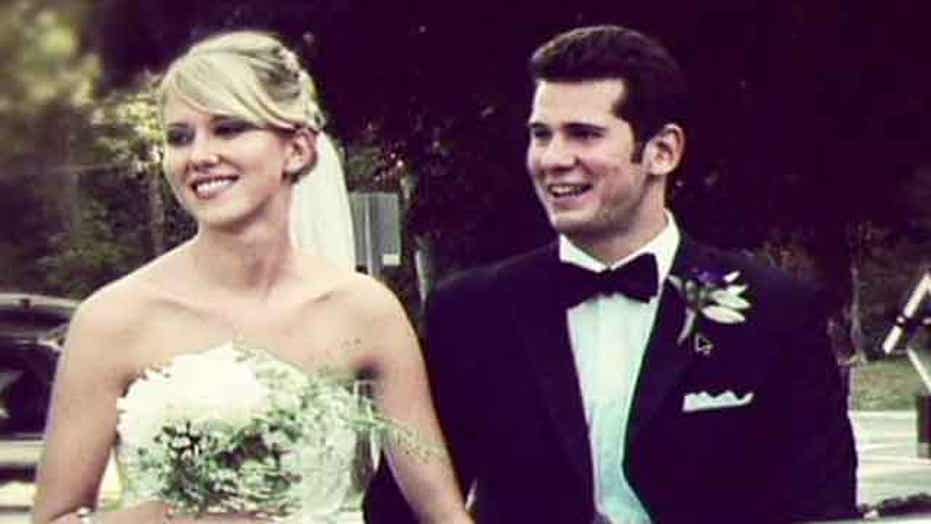 A man's top 5 reasons to grow up and get married

“My wife is just such a pain in the ass!” he said, as we were changing in the gym locker room.

“You know how it is…” he finished.

Blankly, I stared at him, cocking my head sideways like a befuddled mastiff.

As I finished dressing myself and walked out, you could hear a pin drop. The gentlemen had certainly never heard, nor ever expected to hear, a response like that from “one of the guys” for as long as he’d live.

I think that’s sad. Also, he needs to do some squats.

When men get together, they moan about their wives. The commentary provided on marriage between groups of men, is typically one from a viewpoint that assumes marriage to be life’s greatest, most unfun mistake. Not only is it often as disingenuous as Joe Biden’s hairline, but it’s incredibly harmful.

Firstly, there may be some people out there who actually believe their wife to merely be the “old ball and chain.” To you I say… you are a loser. Not only are you a loser for dishonoring the woman who is now an extension of yourself, but you’re a loser for picking someone who you hate having to come home to every night. What kind of an idiot are you to marry a person that you think is an absolute moron?

These same people are shocked when I don’t chime in on their urinate-and-moan-fests regarding their old maids. Yeah, imagine that!

Imagine actually thinking that I married somebody better than myself.

Imagine looking forward to discussing anything and everything with my wife because she actually helps me make better decisions that ultimately transform my life into more than the selfish pile of crap it was before her. Crazy, I know.

Hold your nose though, because here comes the really cold water… I actually love my in-laws too! But that’s a column for another day.

Now, I realize that there are some people who genuinely hate their spouse and that’s sad. It really is. However, more often than not, I find that men fall under category number two…

Those who actually love their wives just as much as I do, but are afraid to speak up because of what has become commonplace in modern society’s man-cave of fakery.

Men get together and they complain about their wives, because it’s what they feel they’re supposed to do. It’s as phony as your frat-buddy’s stupid tribal tattoos and everybody knows it.

Yet they do it anyway, because just like the dummies who took up smoking to fit in back in high school, these guys want to make sure that they have a spot at the cool kids table.

Here’s my challenge to the real men out there; it’s very simple. If you have a good marriage, talk about it. If you love your wife, say it. If some moron tells you that you’re merely a “newlywed” or that you’re still just “too young to understand,” correct them. Openhanded slaps to the face are preferable.

Unless those of us who love our wives (and thus, our lives) make a conscious change to the way we speak of them, unless we begin choosing to elevate and praise our spouses instead of denigrate, we will be letting an incredibly corrosive self-perpetuating societal meme destroy the very institution that defines our lives.

Are we willing to do that just to fit in with some gelatinous beer buddies?

Finally, to those men out there who genuinely think of their wives as a “pain in the ass…” grow up, and learn to make some better decisions.

Also, do some squats.

Steven Crowder is a comedian and Fox News contributor. Follow him on Twitter@scrowder.