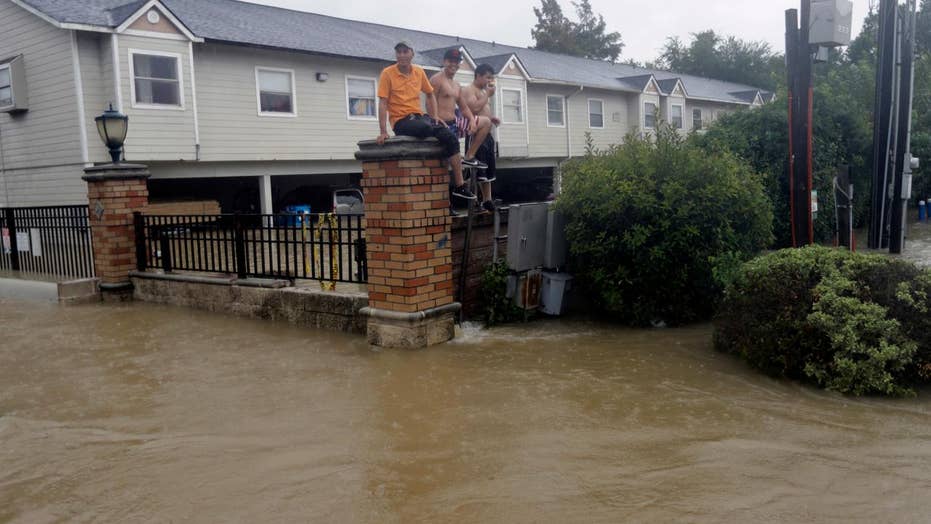 Did call to evacuate Houston come too late?

For Texas residents, Hurricane Harvey is the definition of a nightmare that started with sustained 130 mph winds and a seven-foot storm surge. Up to a couple feet of rain has fallen, and is forecast to continue for days, across a wide swath of the relatively flat terrain.

What many of these poor people don’t know is that there is a second nightmare coming once this storm is over. This is when insurance companies refuse to pay claims to people who lost their homes and everything they own. It’s time now to begin taking the actions necessary so Texans don’t face this second nightmare.

After Super Storm Sandy, “60 Minutes” did a segment titled “The Storm After The Storm” that reported “wide scale fraud where original damage reports were later changed to make it look like the damage wasn’t as bad.” Similar reports were released following Hurricane Katrina documenting wind vs. water cases. Wind vs. water cases consist of engineering reports that intentionally misidentify damage as caused by water rather than the true cause, wind.

Public embarrassment is a powerful tool, and the insurance industry has been shielded from public accountability for too long.

Finding that home damage was caused by floodwaters rather than wind is significant for the private insurance industry. The significance is that the National Flood Insurance Program (NFIP) is managed and underwritten by the U.S. Federal Emergency Management Agency. This means private insurers are not on the hook for the losses caused by flooding.

Both of the scenarios above are examples of the second nightmare for consumers with damaged homes. Homeowners often have too little flood insurance, or none at all. Many homeowners in this situation find themselves facing financial ruin.

To date, legislation and regulation have been unable to eliminate this problem. It’s time to try another approach that has little cost and will be highly effective. This new approach is transparency.

Texas regulators need to encourage homeowners to file complaints with the insurance department when they don’t get the service they expect from their insurance company. Regulators need to quickly vet these complaints. Once vetted, complaints need to be published and publicized. The publication of the data will inform consumers in Texas, and across the entire country, which insurers do not honor the promise to protect that is implicit with insurance.

Public embarrassment is a powerful tool, and the insurance industry has been shielded from public accountability for too long. Many valid lawsuits are settled in arbitration or mediation. Part of the settlement includes a mandatory confidentiality agreement. These confidentiality agreements serve to prevent consumers from hearing the true stories of how these large corporations treat the average citizen when there's money at stake.

Consumers deserve to hear the true stories. Consumers deserve to know which companies are unlikely to honor their promise to protect. A cost-efficient and effective way to get this information to consumers is to utilize the complaint mechanism that insurance departments already have in place.

When carriers realize they will lose customers across the entire country if they do a poor job of protecting policyholders in Texas, two important events will take place. First, the service Texas homeowners receive will improve. Second, insurance companies will start to measure their performance based on data available to the public. This will have a powerful, positive effect on both consumers and the industry.

Dan Karr is the CEO and founder of ValChoice, a new website that provides free reports on auto and homeowners insurance through advanced information technology, sophisticated quantitative analysis, and data mining.