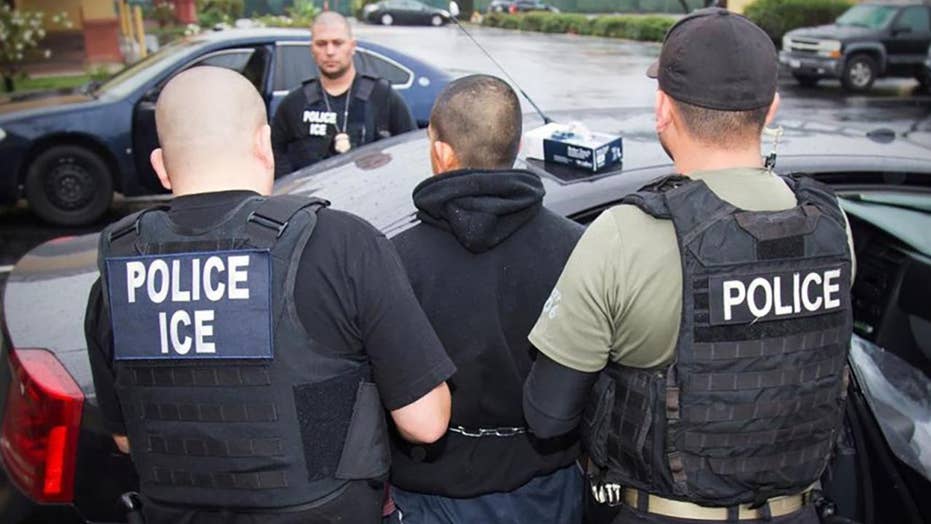 When signing Washington state’s sanctuary law, Gov. Jay Inslee – now a candidate for the Democratic presidential nomination – self-righteously proclaimed that his state would “not be complicit in the Trump administration’s depraved efforts to break up hard-working immigrant and refugee families.”

What is “depraved” is Inslee’s complicity in codifying a reckless policy that has led to the murder, robbery and assault of Washington residents.

In like manner, Oregon Gov. Kate Brown, also a Democrat, is unapologetic about here state’s sanctuary policy. It also prevents local law enforcement officials from honoring U.S. Immigration and Customs Enforcement (ICE) detainers and bars them from notifying the feds when illegal immigrants are arrested for committing local crimes. 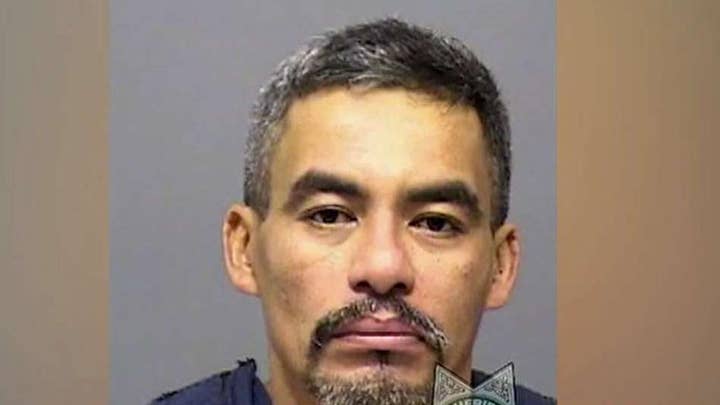 In mid-June, the U.S. Department of Homeland Security released a list of criminal illegal immigrants who took advantage of the sanctuary policies of both states. After their jailers ignored ICE detainer requests, these immigrants committed assault, rape and murder across the Pacific Northwest, authorities said.

Take the case of Rosalio Ramos-Ramos, a Honduran with multiple prior criminal convictions who was lodged in a city jail in Washington. He was released despite an ICE detainer. He remained free until he was arrested again, this time accused of murder.

Another Honduran, Elder Carceres-Coello, had a long string of prior criminal convictions going back to 2005. Yet he, too, was also released despite an ICE detainer. He is back in jail now, charged with murder and robbery.

Illegal immigrant Jorge Luis Romero-Arriaga was being held in jail on child rape charges. Rather than hand him over to ICE agents, Washington authorities released him. He wound up behind bars again, convicted on multiple assault charges. Only then was Romero-Arriaga finally deported.

None of these murders, robberies or assaults would have occurred if these illegal immigrants had been handed over to ICE so they could be removed from the country.

Need more proof of the folly of such policies?

The wife of Christian Octavio Parra would be alive today except for the Washington state’s irresponsible sanctuary policy. Octavio Parra was being held in a county jail, but local authorities refused to notify ICE when they released him or to honor an ICE detainer warrant. He went home and shot and killed his estranged wife before committing suicide.

The Department of Homeland Security report outlines similarly tragic – and entirely preventable – incidents in Oregon due to the state’s dangerous sanctuary policy. For example, Martin Gallo-Gallardo, a Mexican citizen illegally in the U.S., was released by Oregon authorities who ignored an ICE detainer warrant. Gallo-Gallardo is now back in jail, accused of murdering his wife. What do you think her family thinks about the state’s politically correct sanctuary policy?

It really is hard to understand how politicians think that, as ICE says, making it “more difficult to remove dangerous criminal aliens” and trying “to stop the cooperation of local officials and business partners” does anything other than “harm the very communities whose welfare they have sworn to protect.”

The crimes committed by illegal immigrants are not isolated incidents either. A July 2018 Government Accountability Office report noted that the 197,000 criminal illegal immigrants incarcerated in federal prisons during fiscal year 2011 through 2016 had been arrested about 1.4 million times and accused of approximately 2 million offenses – about 10 crimes apiece.

The 533,000 criminal illegal immigrants incarcerated in state and local prisons during fiscal years 2010 through 2015 (for which the federal government reimburses local governments through the Justice Department’s State Criminal Alien Assistance Program) were arrested about 3.5 million times and accused of approximately 5.5 million offenses.

And more criminal illegal immigrants are coming. An investigation by ICE found that 660 members of an 8,000-strong October 2018 illegal immigrant caravan “already had run-ins with the law in the U.S.,” including convictions for assault, aggravated assault with a deadly weapon, and murder.

The Department of Homeland Security report makes for sad reading indeed. It is rife with stories of criminals brought to justice too late to keep them from harming additional innocents.

In each instance, had state and local authorities simply complied with ICE detainer requests, these illegal immigrants would have been removed from the community and their subsequent crime sprees prevented. That they were freed to continue wreaking mayhem is a direct result of sanctuary policies.

Where was the sanctuary for their victims?