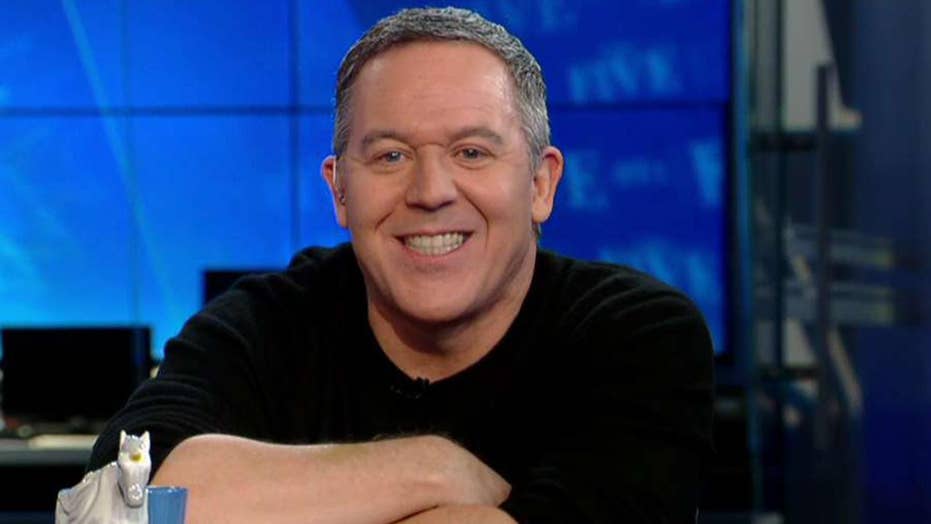 Gutfeld on talking politics during the holidays

How to argue politics with your family on Thanksgiving.

Even Sen. Bernie Sanders, I-Vt., is giving advice on how to avoid politics at Thanksgiving.

"If you are going home ... and getting nervous about arguing with your mom or your dad, or your aunt or your uncle, I think the point to be made is ... the values we are fighting for are really not new values," Sanders said. "They're going to have a hard time explaining why it's OK for three people to own more wealth than the bottom half of America."

You see that? He said, "Let's unify." Then he slammed the rich!

GUTFELD ON PETE DAVIDSON SWEARING OFF PERFORMING AT COLLEGES

That's different. We're not interested in prolonging the debate, only in ending it with a quick knock-out.

So, let's start with economic inequality. Did you know 70 percent of rich Americans grew up in lower-income households? Yep, they moved up.

Wealth not only leaves the wealthy after generations. It shifts to the poor.

I mean, how else could Sanders afford so many homes? He moved up the ladder he claims didn’t exist. When the only thing he could run is a stocking.

You want to talk impeachment? Fine. Good luck impeaching President Trump for doing his job, which is uncovering corruption. If satisfying the public interest helps his interests, so what?

And quid pro quo? That’s life. It'd be great to get something for nothing, but that involves killing. Bartering beats bombing.

Unless it's the Islamic State. The orange man finished them off. And let the dog have the last laugh.

Climate change? So what's your position on China, seeing as it’s the world’s worst fossil fuel polluter? Oh, I forgot. China’s not America. Guess they get a pass.

But I'll listen to Bill Gates, who says nuclear is a vital energy source, especially if you want to cut carbon emissions.

Trump? Yeah, he's bad: we have the lowest unemployment in decades for blacks, women, Hispanics are doing better under Trump than Obama. And bodies aren't coming home in coffins.

The media described it as "doctored." Thanks, geniuses.

The fact is that Trump has changed politics. He's rearranged the place settings at America's table. Left is right; right is left.

So sit back and enjoy the meal.

Maybe this year I'll get to sit with the grown-ups.