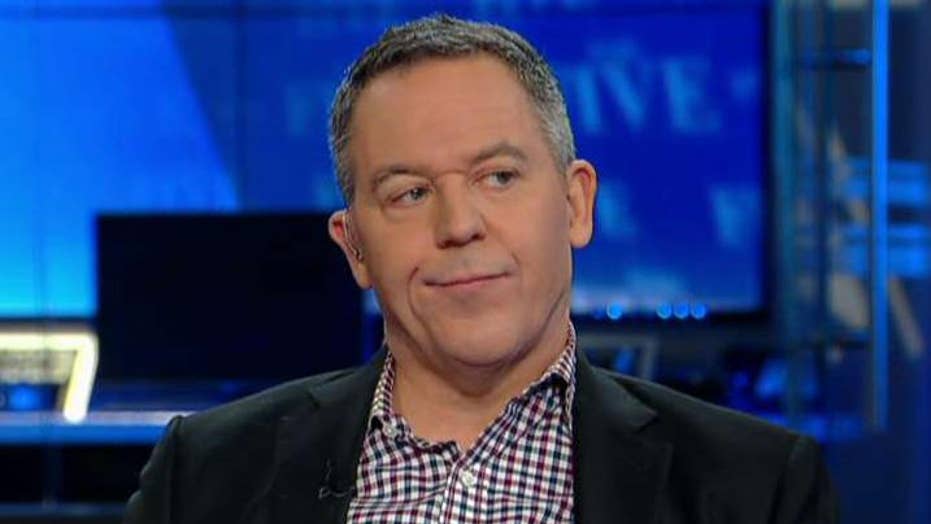 Gutfeld on the Hanoi talks

How do you know when the media are rooting for failure? When they spend days saying Trump will give away the farm, then whine when he doesn't.

How do you know when the media root for failure?

When they spend days saying President Trump will give away the farm – then mock him when he doesn’t.

So Trump left his summit with North Korean leader Kim Jong Un without a deal. Now, if you believe that this is a sign of failure or represents the whole process then you flunked this quiz.

Fact is, "walking away" is part of the process, which is slow and odd. Sometimes it’s better to appear to be going backwards, or making nice, even when it looks really bad. But the lines of communication exist, even if they're crossed.

So by walking away – a part of negotiating – we move ahead. Trump went there, told Kim the sanctions stay. That’s a first and that’s progress.

And it could be that North Korea is unsolvable. But if there’s a solution it involves talking.

And I don't know about you, but I feel safer than I did a year ago because of talking. Remember Hawaii?

But if you still believe that we conceded a lot with just a meeting, then you’re a relic, preferring to settle things through the currency of corpses. Meaning war. Old people throwing bodies at each other. For you, blood is an endless commodity.

But for the more peaceful types, "we’ll see what happens" was a daring alternative to the status quo, which is having bureaucrats in Hawaiian shirts telling your family to seek shelter.

So this is going to take a while. It’s a long-term effort with short-term pain. The long-term benefit brings peace. Short-term pain: the media that screw the world over by making any deal look like a concession.

In short, Trump has a long game. Which is better than the media, which have no game at all.