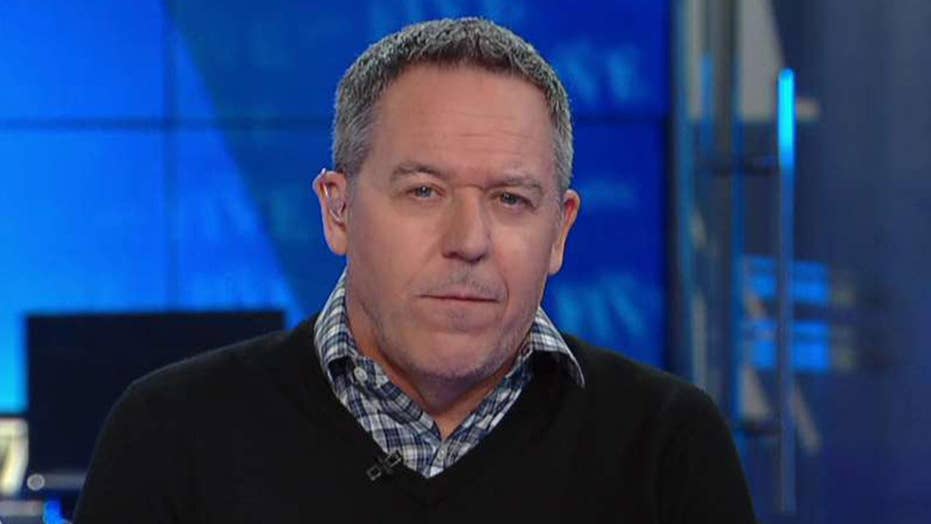 Gutfeld on media coverage of the mass shootings

Press prioritizes some shootings over others for coverage.

A headline on a Boston Globe editorial says: “The hypocrite in chief takes on domestic terror." But even if President Trump were a hypocrite, he'd be doing more to take on "domestic terror" than the Boston Globe or any of its siblings in New York, San Francisco or Los Angeles.

The Globe is talking about the El Paso story because it's a horrible, mass public shooting, but also because the shooter fits the media's desired profile.

But just when a reporter or a politician points his finger at "evil" Trump, another event comes along to upset the narrative.

Dayton is the other event. It gets less exposure, maybe because the fiend is a leftist.

You can't call Trump a Nazi if all you have to work with is a socialist.

So to maintain the storyline about "rhetoric," one killer's background matters more than the other.

Other stories continue to be ignored.

While the media were in El Paso, nearly 50 people were shot in Chicago. Seven died. In the first 28 days of July, Chicago witnessed 42 homicides.

It's a fact: the media choose stories based on explosiveness, to get eyeballs. Chicago's violence doesn't rate. And like the Dayton story, it may not reinforce the media's point of view.

Meanwhile, the media's blanket coverage of one story can influence the future. It's not the only variable, but feeding a spectacle can increase the chances of another one happening.

This network doesn't repeat the killer's name for that reason.

But it's not the name that matters anyway.

These days, it's the political advantage.

Adapted from Greg Gutfeld’s monologue on "The Five" on August 6, 2019.