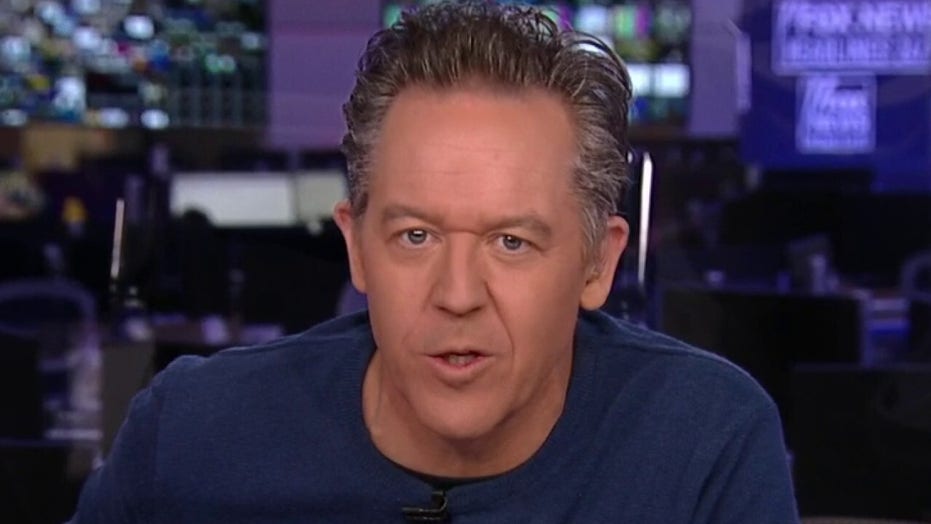 How did Sen. Elizabeth Warren, D-Mass., do it? She said this about his the presumptive Democratic presidential nominee’s recent one and only interview given last week about the accusation by a former staffer that he sexually assaulted the staffer in 1993.

Well, that’s quite a change. After all, this is the same Liz who took a baton to former New York City mayor and presidential candidate Michael Bloomberg's legs for allegations that were far less sordid. Let’s walk down memory lane, shall we?

During one of the debates for Democratic presidential candidates – when Warren and Bloomberg were still in the race, Warren said this about a derogatory comment Bloomberg supposedly made to a woman:

“I hope you heard what his defense was: I’ve been nice to some women,” Warren said. “The mayor has to stand on his record. And what we need to know is exactly what’s lurking out there.”

Warren said: “Mr. Mayor, are you willing to release all of those women from those nondisclosure agreements, so we can hear their side of the story?”

Bloomberg responded: “We have a very few nondisclosure agreements.”

Warren cut him off and said: “How many is that?”

“How many is that?” Warren interrupted again.

And with that, nearly $1 billion Bloomberg has spent on his presidential campaign swirled down the toilet. The only thing left of Bloomberg after that was the bill.

So what’s changed? Well, Pocahontas now wants to become chief running mate. And if there's one thing that can get Liz to sing a new tune, its political survival.

The fact is that the requirements for Joe's VP changed from being a woman to being a woman who looks the other way when it comes to an accusation of Joe looking at and touching other women.

I mean, you could accept being his VP and still think he's a lech. Has anyone considered that?

But that's not political. That's honest. And politicians don't do honest.

Take Liz, who spent her professional life pretending to be Native American, with no reservations. So this is small potatoes.

But also: honesty destroys Joe's candidacy. Saying Joe is a handsy creeper ruins his claim as the moral alternative to Trump. So instead, just lie. And know that becoming VP is just a heartbeat away from becoming president.