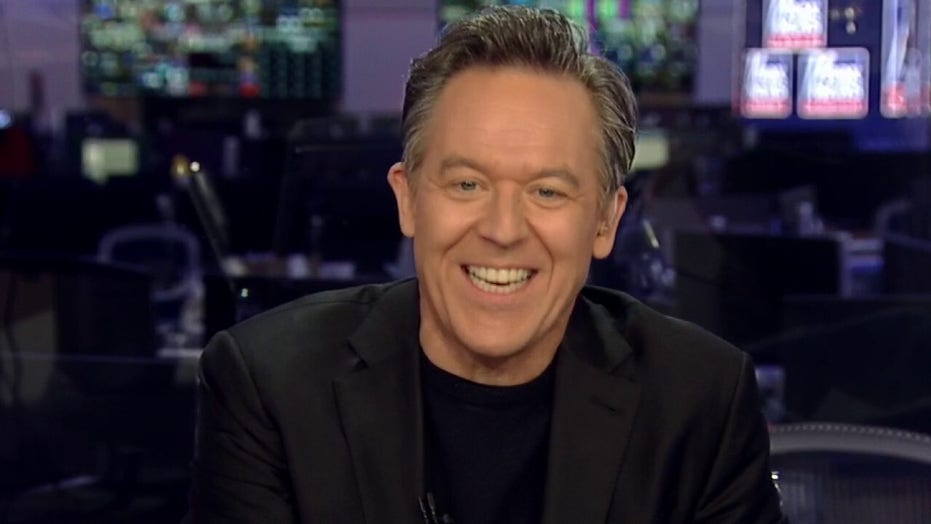 Gutfeld on Trump vs. the media during the COVID-19 pandemic

President Trump says he's been treated worse by the media than any president.

TRUMP SAYS HE WANTED TO TAKE SWIFT ACTION AGAINST CORONAVIRUS

Look, I am greeted with a hostile press, the likes of which no president has ever seen. The closest would be that gentleman right up there. They always said Lincoln. Nobody got treated worse than Lincoln. I believe I am treated worse.

And I feel that if I was kind to them, I'd be, I'd be walked off the stage. I mean, they come at you with the most horrible, horrendous, biased questions. And you see it, 94 or 95 percent of the press is hostile.

I know, I know -- Lincoln's run didn’t end well. But Trump was referring to assaults by the media, not by disgruntled actors (although they’re easily confused).

The danger with asking Trump about the press is that it creates that never-ending media spiral.

The media responds angrily since fighting back is breaking the rules -- So Trump rips them again -- which they cover again, like its D-Day.

Meanwhile, we all remember who helped elect Trump. The media. And, some of today’s loudest Trump haters fawned all over him during election season.

But I'd rather have a president who is generous with insults but stingy with blood and treasure.

Does a selfish media agree?

In the Hollywood Reporter, the press laments how exhausted they are covering Trump.... It’s the hectic pace they say.

So, would they have preferred someone slow and sleepy who just bombs crap?

Then they also complained about covering impeachment -- which was their own obsession,  that let a virus sneak up on us.

Extend that cluelessness over decades -- you wonder how much stuff they really missed.

So now they pine for normalcy -- when they can slow down. And take selfies again.

Which leaves them with Joe.

Old. Slow. Loves a good nap. You won’t break a sweat covering him.

Plus, he just promised today, that as president, there'll be "no bullying of the media."

What a telling deal, now, given that he's being dogged by a sex scandal.

So media, what do you think?

Joe just said, if you elect him, it all goes back to sleep. A return to magnificent hibernation!

Joe will be the lapdog that won't bite.