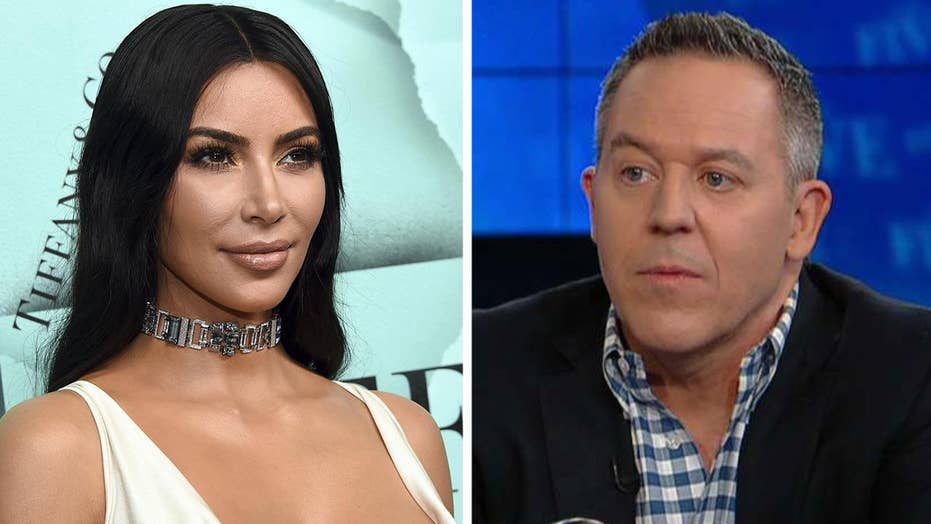 That she's studying to become a lawyer.

That's right, Khloe Kardashian's sister is apprenticing at a law firm – likely triggered by her successful involvement in getting President Trump to pardon Alice Marie Johnson, the 63-year-old lady jailed for years on nonviolent drug charges.

If Hillary Clinton, Sen. Elizabeth Warren of Massachusetts and Michael Avenatti can become lawyers, why can’t Kim? She's got more sense than all of them combined.

By the way, Avenatti just got his $5 million private jet confiscated. What does that tell you?

That this litigating lollipop had $5 million and spent it on a private jet.

The point: lawyers get away with everything because they know how to get around everything.

Avenatti only got charged because the media's roach motel drew him out of the nooks and crannies where he did his dirty work.

CNN and MSNBC put that creep on TV a zillion times, only because they thought he was just like them. Maybe they were right.

Look, we should all become lawyers. Because if you look at life, it's basically a game of Monopoly and lawyers are the people who write the instructions and actually take a few minutes to read them. Without a law degree, we're just saps.

So instead of mocking Kim, we should follow her lead.