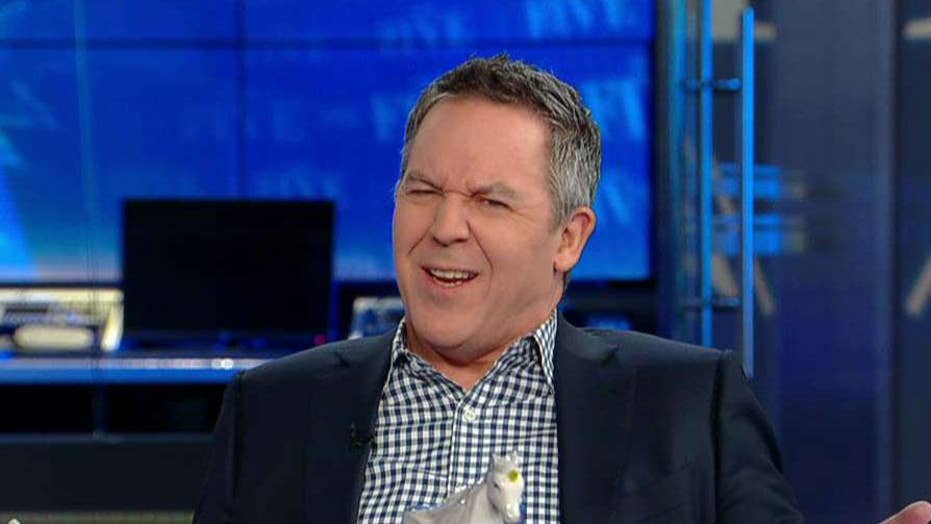 Prosecutor who dropped the charges against the 'Empire' actor claims he is not innocent; reaction and analysis on 'The Five.'

A 16-count indictment against the actor was dropped by prosecutors in Chicago Tuesday, after Smollett was accused earlier of falsely reporting that he had been attacked in the city by two masked men at 2 a.m. on Jan. 29.

Smollett claimed the attackers shouted racist and anti-gay slurs as they beat him, poured bleach on him and tied a rope around his neck and yelled “This is MAGA country” – a reference to President Trump’s campaign slogan of “Make America Great Again.”

So far the number of people who actually think Smollett is innocent is less than the number who attacked him that night. But it doesn’t matter, because a deal was made.

As for claims that Smollett got special treatment, Magats lamely pointed out that no – Smollett did community service and forfeited his bond.

OK! Never mind then. And so, a deal was made. And what a deal: 16 hours of community service and $10,000 in exchange for dropping charges. I want his lawyer!

But that’s no exoneration. That’s an admission of guilt. But it doesn’t matter. Because a deal was made.

By the way, that 16 hours of community service was spent at Jesse Jackson's coalition office. Meaning it was probably a nap.

Meanwhile, the same media that milked make-believe collusion for two years say that with Smollett we’ll never know if he broke the law.

On CNN, media correspondent Brian Stelter said: "The narrative has once again changed, from victim to villain back to victim. It's been very confusing … people don't know what to believe, and we may never really know what happened on the street that night in Chicago."

We may never know? Let’s be precise. Brian Stelter at CNN will never know, and neither will CNN viewers. Because remember, they don't investigate, they just put it out there.

The rest of us know what happened. A fake hate crime was blamed on Trump supporters.

And then a deal was made.

I’ve got to say, whoever pulled the strings for Smollett has more juice than a Minute Maid factory. And if the two people who supposedly attacked him talk, the words won’t be theirs.

Sadly, if a hate crime hoaxer gets away with it, then there will be more.

But one piece of advice if you're thinking about it: get famous first. Then a deal will be made.