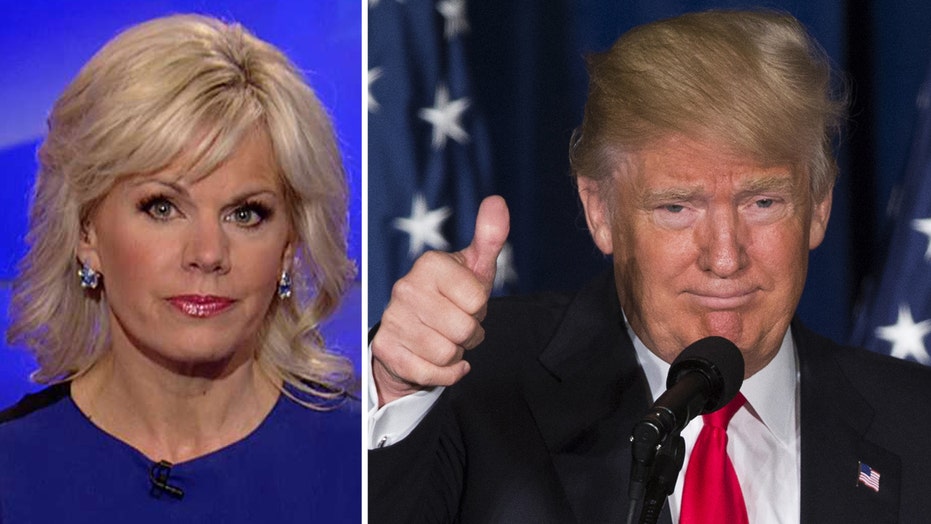 Let’s look at where the math sits right now on the GOP side of the presidential race. After Donald Trump's five big wins Tuesday night, he now has 987 delegate, Ted Cruz at 562, and John Kasich at 153.

The GOP presidential candidate needs 1237 delegates to win the nomination, and there are still 583 delegates up for grabs.

Here are some of the remaining states and their delegate count.

The prevailing thought process is that Trump will do better in states like New Jersey and California, and Cruz in other western states. I, however, think there could be a different factor now. The voters now know that it’s almost statically impossible for Cruz to get to 1237. So, will that reality give the momentum to Trump? I believe it could, meaning we may not see a contested convention.