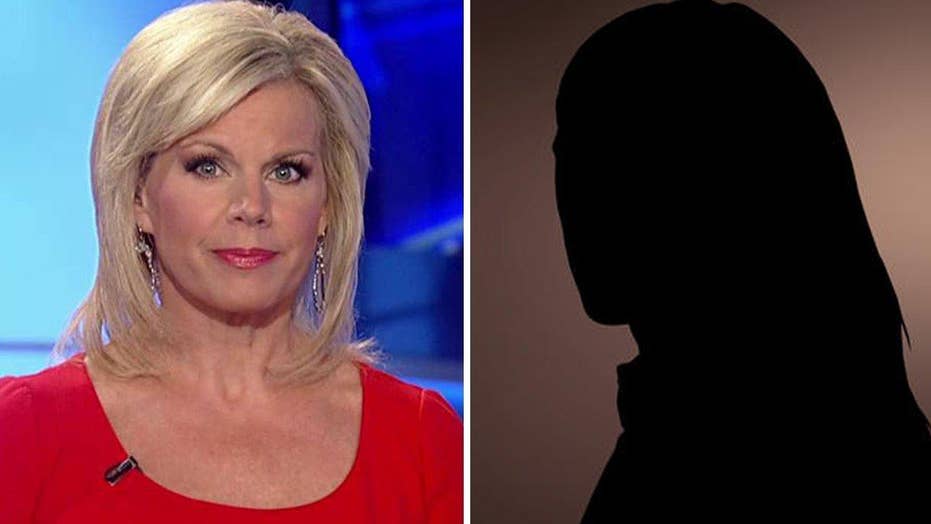 Gretchen's Take: Time for more of us to start getting real

Yesterday I startled many, and pleased tons of others by saying, I believe the assault weapons ban in this country should be reinstated. That's because I believe the gun control issue is not simply black and white -- but complicated. I said I was still in favor of the Second Amendment and even concealed carry. Still, I knew I’d get comments like these.

“@GretchenCarlson's whinny (or is that supposed to be whiney) ass should leave the air waves forever."

"Your anti American comments today were among the stupidest I've ever heard."

"I did not realize she was that stupid!”

I also had comments with tons of f bombs, but it’s not the first time I’ve faced criticism for standing up for what I believe in.

That kind of intolerance is no doubt why politicians sometimes don't say what they really think. They also sometimes don’t say what they really think because of re-elections. However, that could now be changing. We have Donald Trump advocating people on the terrorist watch list or the no fly list to not be able to buy guns. Republicans Senator Rob Portman and Congressman Bob Dold are urging the same ban. Maybe it’s time for more of us to start getting real, and come together to actually get things done.