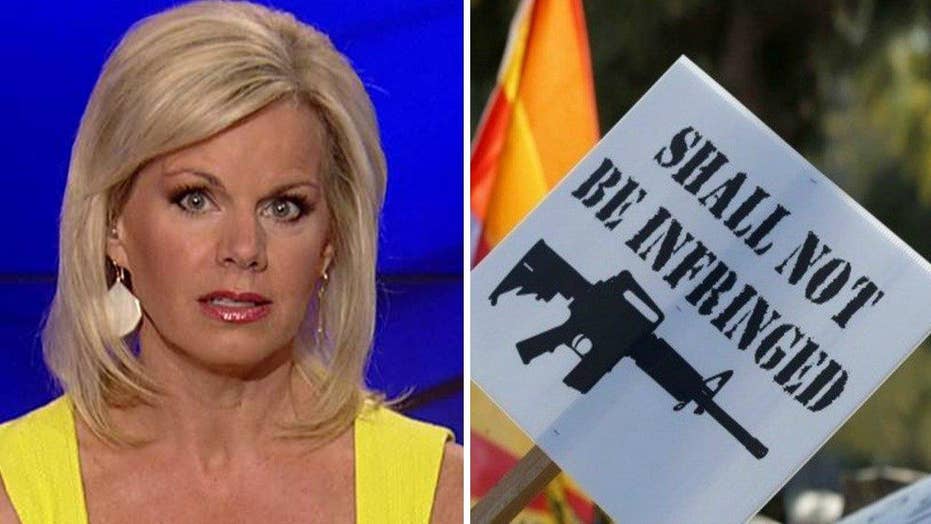 I'm in favor of people being able to carry, but are assault-style weapons really necessary?

Every time we have a mass shooting we talk about guns. Yes, the Orlando massacre was terror, but there's no doubt Omar Mateen was able to kill so many people because he was firing an A-R-15, a military-style assault weapon. A weapon easier to buy in the state of Florida than buying a handgun.

President Obama and gun control advocates have repeatedly called for reinstating the federal ban on semi-automatic assault weapons that expired in 2004 -- but congress has said no. So what do you think?

A recent Quinnipiac poll shows 58 percent of you support banning the sale of assault style weapons.

So here's my question today. Do we need A-R-15's to hunt and kill deer? Do we need them to protect our families? Yes, I'm in favor of people being able to carry. I think some of these mass shootings would have been less deadly if that were the case, but I’m also taking a stand today to say I’m with the majority. Can't we hold true the sanctity of the Second Amendment while still having common sense?