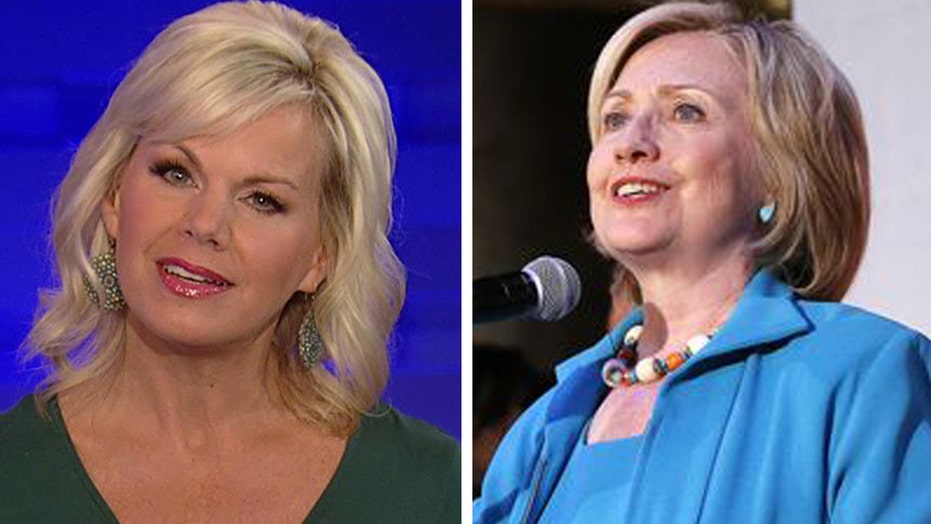 Not surprising that Hillary Clinton was on Saturday Night Live. It's a great venue for reaching people and showing another side of personality.

Other presidential candidates will also get their shot. But will others also get a full 'Today Show' dedicated to them like Hillary Clinton did this morning with a New Hampshire town hall?

NBC says they've also asked Trump to do a town hall -- but the Clinton one seems like a package deal created by NBC and Clinton's campaign to try to boost her image as more likable. and the latest polls out of New Hampshire Show why Clinton would want the extra push:

These results must have Democrats worried about Hillary Clinton but also Republicans since none of the current GOP candidates are handily beating a self proclaimed socialist.