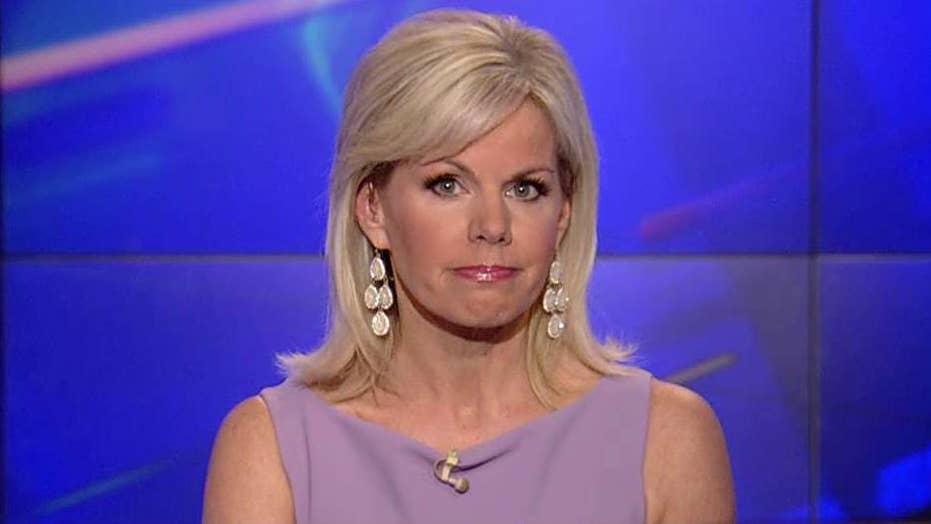 Gretchen's Take: Americans have ISIS on their minds

How do Americans feel about our government's efforts to keep us all safe? Some surprising and not so surprising results in a new Monmouth University poll.

Seventy-five percent of Americans now say ISIS is a major threat to national security. And this whopper: Two-thirds of the American public feel the U.S. government is not doing enough to defeat the terrorist group.

Here at home only 32 percent believe the U.S. government is doing enough to PREVENT any future terrorist attacks on American soil while 59 percent say not enough is being done. That's more dire than when asked back in January when 44 percent said the government was doing enough.

But what to actually do about that is more up for grabs. Just 26 percent are in favor of Donald Trump's plan to temporarily ban Muslims from this country while a higher number -- 43 percent -- support profiling possible terror suspects based on ethnicity or religion.

No doubt all of these questions will come up at Tuesday night's GOP debate giving one or more candidates a chance to gain ground on this ever more important issue facing our country.