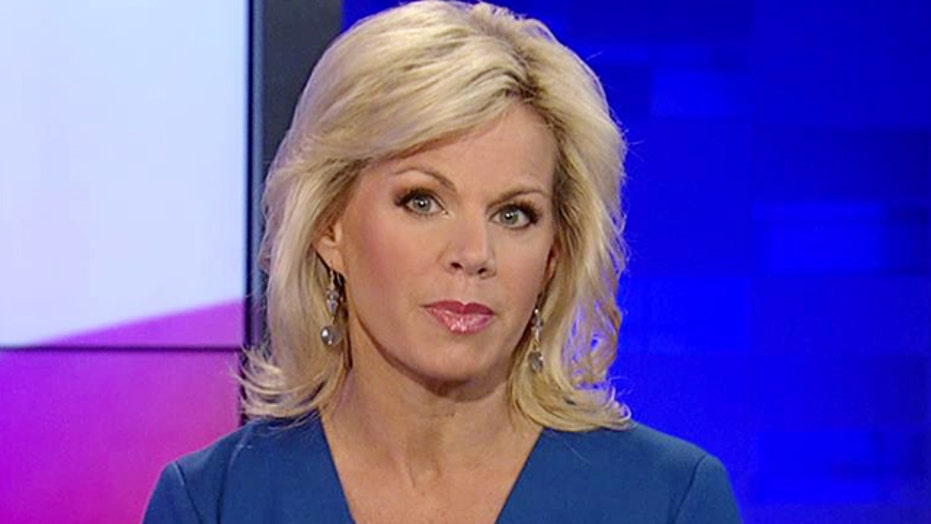 Gretchen's take: Clinton may want to level with Americans

If Hillary Clinton wants us to see her emails she should show us her emails. And until she does or makes more substantive comments about them -- this story will still have legs. It brings back the whole discussion about transparency in politics.

President Obama said he was going to be the most transparent president ever. Many argue he's been just the opposite. And now he says he only found out about the Clinton email scandal by reading about it in the news. That's how he also found out about the VA waiting list scandal, the IRS targeting of conservative groups, the DOJ subpoena of AP phone records, and fast and furious.

Maybe President Obama and Hillary Clinton should watch "House of Cards" this season --  where the fictitious president, Frank Underwood, decides the best way to govern is to level with the American people.  It may be too late for President Obama to change his style. But leveling with the American people might be something Hillary Clinton may want to try.