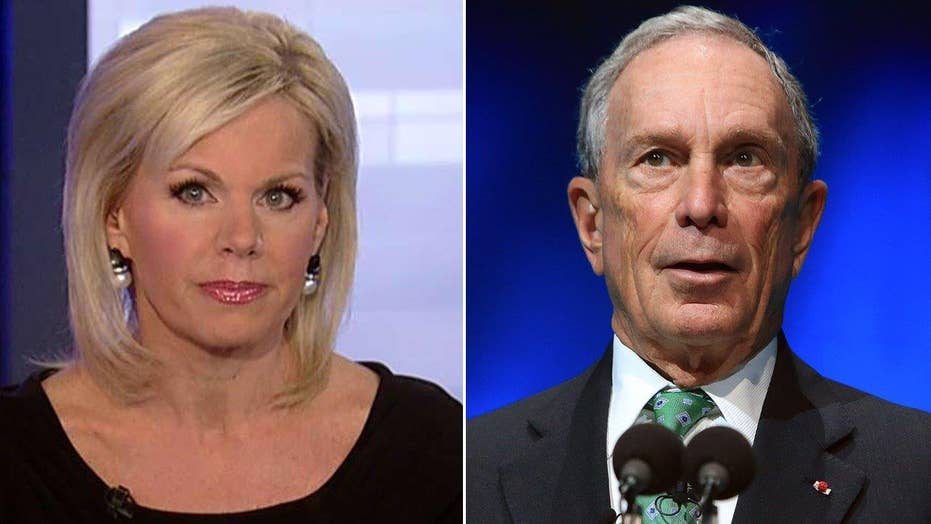 Which candidate would the former mayor potentially help or hurt?

There's no way former New York mayor Mike Bloomberg would be thinking about an independent presidential bid without these two things: a serious Donald Trump campaign and a wounded Hillary Clinton. Oh, and let's not forget a self-proclaimed Democratic socialist sky-rocketing from total irrelevance to a huge win in New Hampshire, and God knows where else moving forward. Bloomberg sees a huge opening, with his centrist views -- more conservative financially -- more liberal on things like gun control -- potentially reaching a huge swath of American’s who find themselves similarly straddling the fence.

So here's what I wanted to know, which candidate would Bloomberg potentially help or hurt? According to a recent poll -- here's what it would look like.

Going up against Sanders and Trump -- Bloomberg only gets 15-percent, Sanders 35-percent, with Trump coming out on top at 36-percent.

So what about with Ted Cruz? Bloomberg still stands at 15-percent, Cruz comes in at 36-percent, and this time sanders wins at 37-percent.

Of course, that's before Bloomberg’s spent one dime. and with a billion of his own money to spend, who knows what the eventual shake up would be.